A Food and Drug Administration advisory panel voted Friday to recommend a second Johnson & Johnson shot for emergency use authorization.

The vote in favor was unanimous, with panel members citing the need to supplement protection in people who were vaccinated with the Johnson & Johnson shot.

The decision will now go to the FDA, which is expected to make a final ruling in the coming days. The FDA doesn’t have to follow the guidance of the advisory panel, called the Vaccine and Related Biological Products Advisory Committee, although it usually does.

Authorization of Johnson & Johnson’s booster means that all of the available vaccines in the United States would have booster doses. Thursday, the same panel unanimously voted to recommend a Moderna booster for certain individuals.

Full coverage of the Covid-19 pandemic

The Johnson & Johnson booster would be available for all of the nearly 15 million people ages 18 and up who received that vaccine. That’s a departure from the recommendations for Pfizer-BioNTech and Moderna boosters, which are limited to those aged 65 and up, aged 18 to 64 with either underlying health conditions, or whose job that puts them at high risk of exposure to Covid-19.

The recommended timing is also different: The Johnson & Johnson booster was authorized for at least two months after the initial vaccination, versus six months later for the Pfizer and Moderna vaccines.

The vote came two days after a highly anticipated study from the National Institutes of Health found that giving people who received the Johnson & Johnson vaccine a booster shot of Moderna or Pfizer led to higher antibody levels than boosting with a second Johnson & Johnson dose. That data will be a topic of discussion at the committee meeting later Friday afternoon.

Wednesday, in the run-up to Friday’s meeting, the FDA offered a critical view of Johnson & Johnson’s submission for a booster dose, noting shortcomings in the data.

On Friday, the committee agreed that a second dose was warranted, particularly given the lower effectiveness of the single shot. The results of Johnson & Johnson’s Phase 3 study, in which people received a booster shot 2 months after their initial vaccination, found that the additional dose increased the effectiveness to 94 percent.

In fact, many committee members argued that Johnson & Johnson’s vaccination regime should simply be considered a two-dose vaccine, just like the Pfizer and Moderna vaccines, rather than a single shot plus a booster.

“I’m inclined to just consider this a two-dose vaccine. That’s how it should probably go forward,” said committee member Dr. Michael Kurilla, an infectious disease expert with the National Institutes of Health.

At the same time, Johnson & Johnson tried to make the case that their single dose remained effective.

That drew particularly pointed criticism from the FDA. Dr. Peter Marks, the director of the agency’s Center for Biologics Evaluation and Research, went as far as to suggest that the company was not presenting the full picture, particularly in terms of the real-world effectiveness of a single dose.

Dr. Dan Barouch, director of the center for virology and vaccine research at Beth Israel Deaconess Medical Center in Boston, who presented on behalf of Johnson & Johnson, said that antibody tests to the delta, alpha, and beta variants "show substantial decline over time for the mRNA vaccines," or Moderna and Pfizer, while the antibody test to these variants were generally stable for the Johnson & Johnson vaccine.

Marks, however, said that “there are data that suggests the effectiveness of this vaccine is actually less robust than the company’s presentation here.”

Dr. Amanda Cohn, chief medical officer on the Centers for Disease Control and Prevention’s Covid-19 Vaccine Task Force, said that the agency’s data has found that “the effectiveness or protection with a single dose of the J&J vaccine is not equivalent to protection, at this time, with either two doses of an mRNA vaccine, and certainly not in those groups who have now been authorized to receive a booster dose of an mRNA vaccine.”

Indeed, the rate of breakthrough cases and deaths were higher for Johnson & Johnson recipients than recipients of the other vaccines, according to CDC data.

The lower effectiveness of the single shot points to the need for an additional dose, said Dr. Arnold Monto, acting chair of the committee.

“There is a public health imperative here, because what we’re seeing is that this is a group with overall lower efficacy than we have seen with the mRNA vaccine so there is some urgency to do something,” he said.

The Johnson & Johnson vaccine has not been without controversy. In April, the FDA and Centers for Disease Control and Prevention ordered that vaccinations be paused as they investigated several cases of rare but serious blood clots tied to the vaccine. Over the summer, the FDA added a warning label that the shot could raise the risk of a neurological  disorder called Guillain-Barre syndrome.

Manufacturing problems have also hobbled the vaccine rollout. Just under 15 million people in the U.S. have been fully vaccinated with Johnson & Johnson, compared to more than 100 million for Pfizer and nearly 70 million for Moderna. 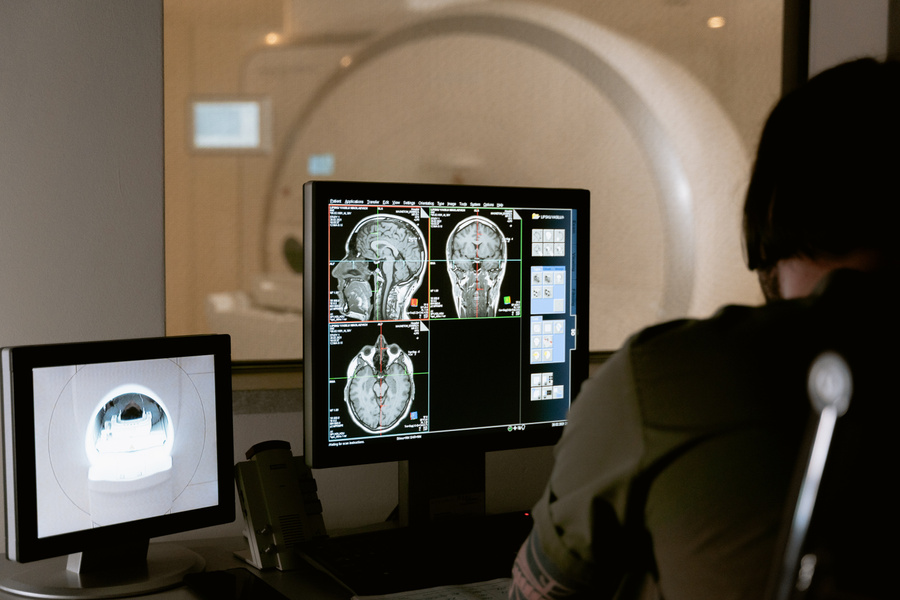 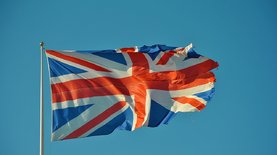 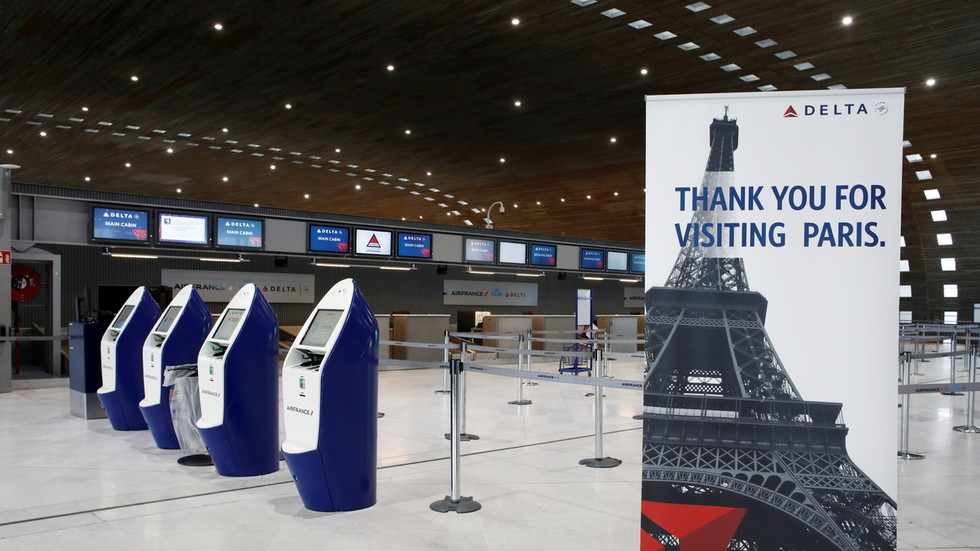 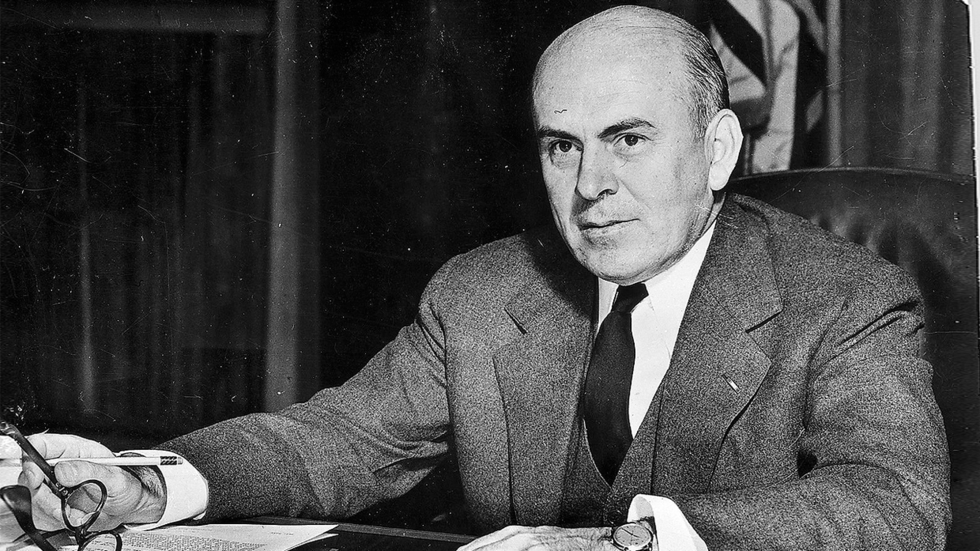 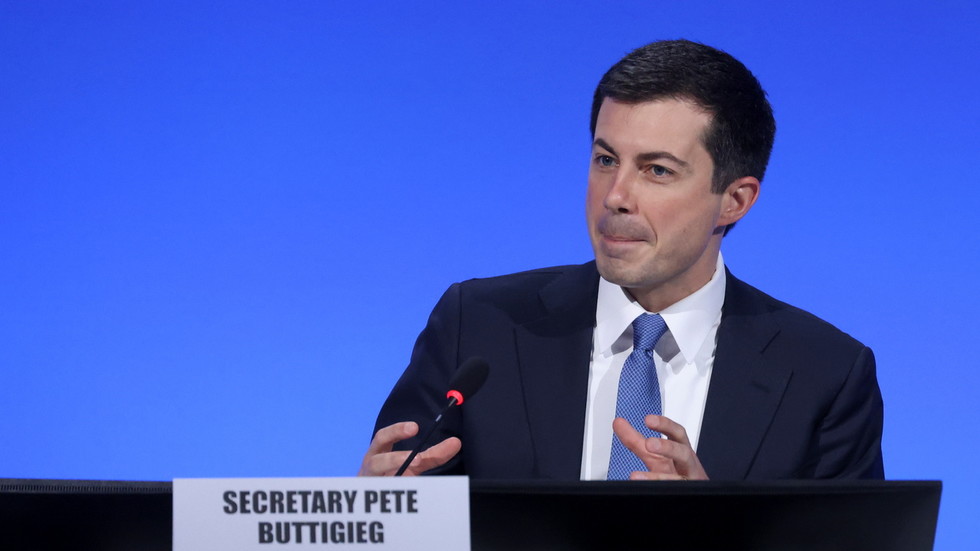 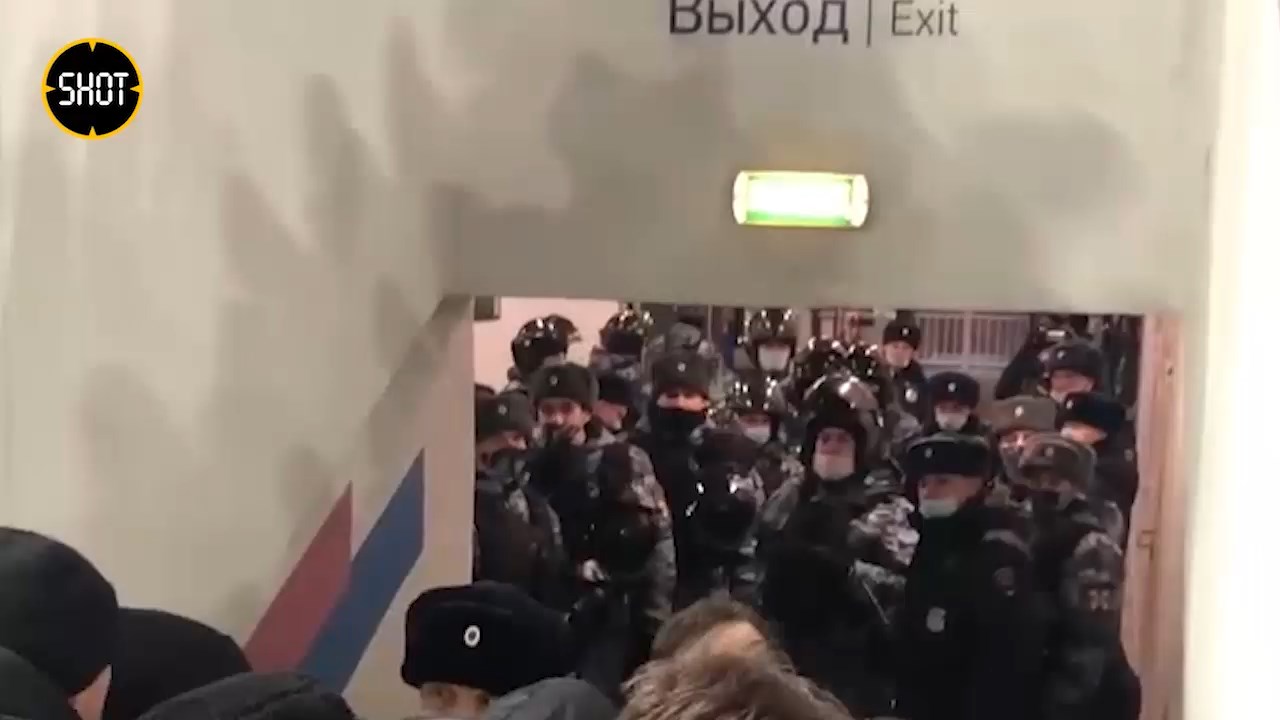 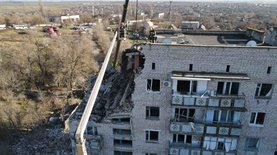 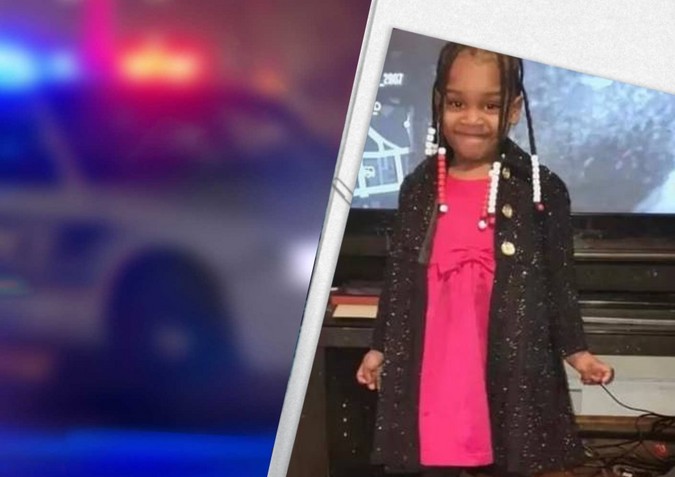 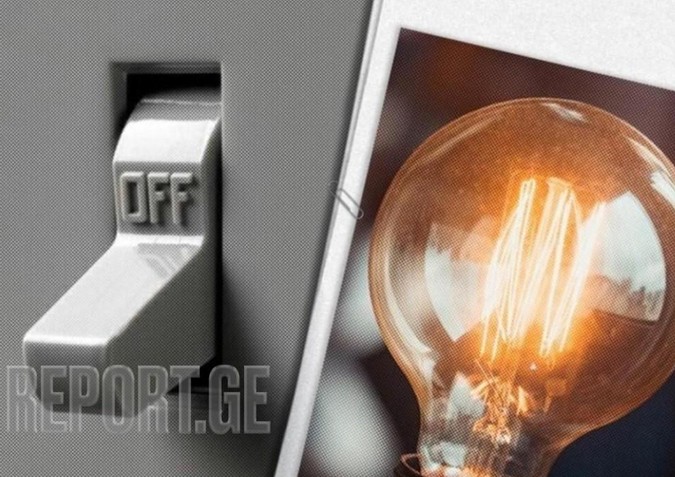 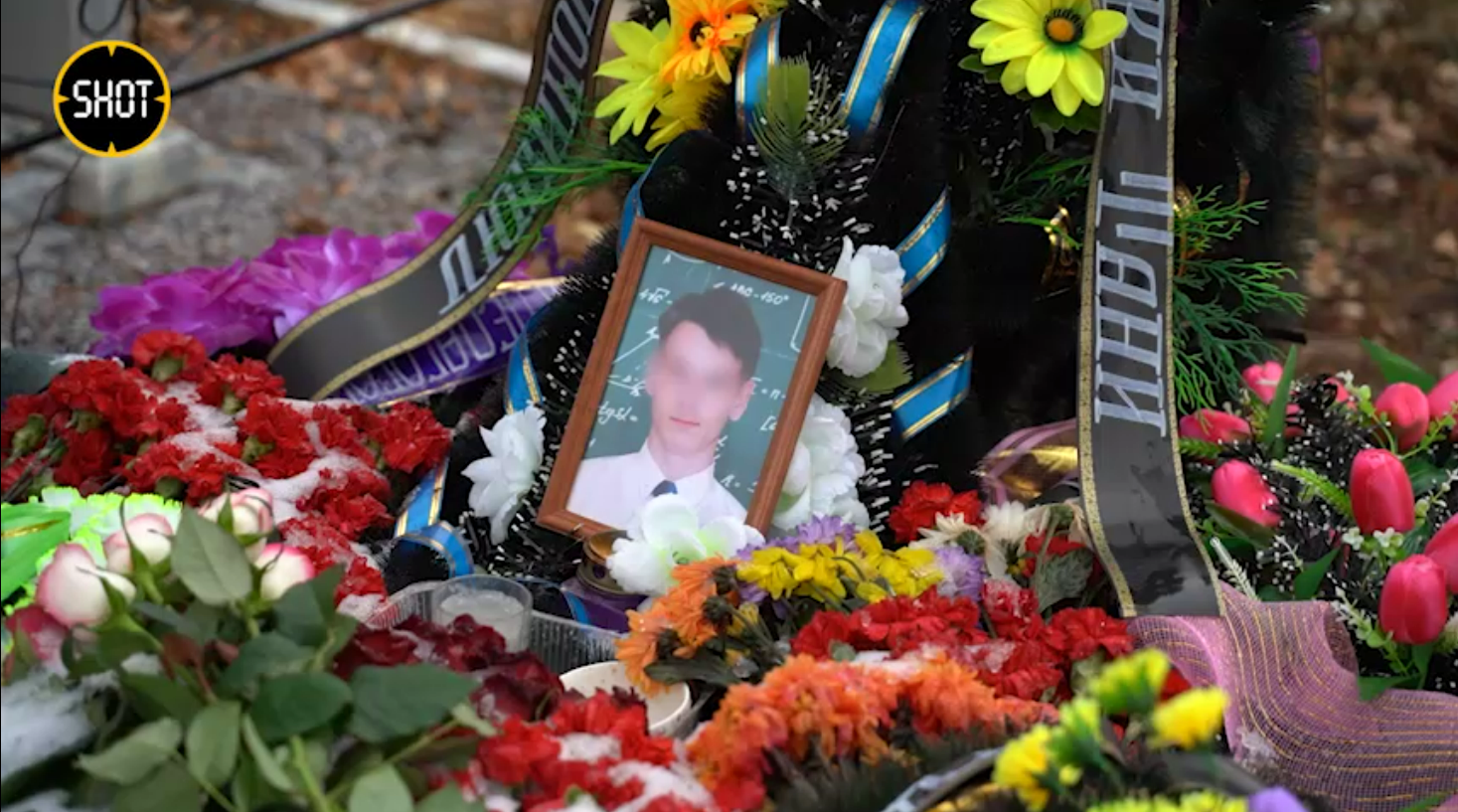 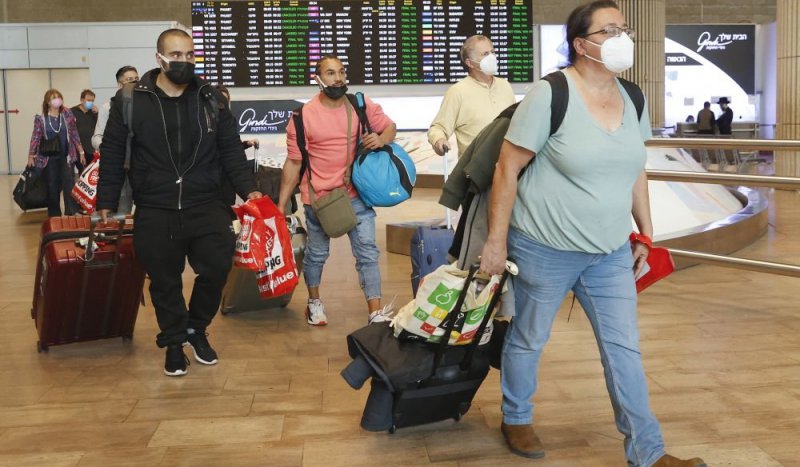 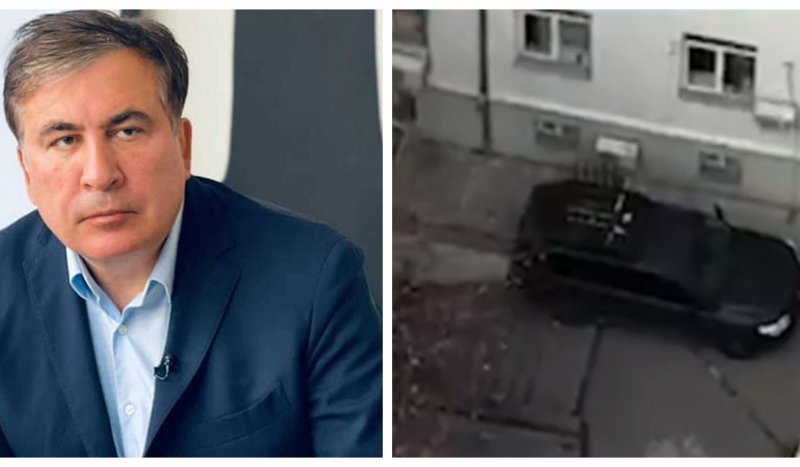 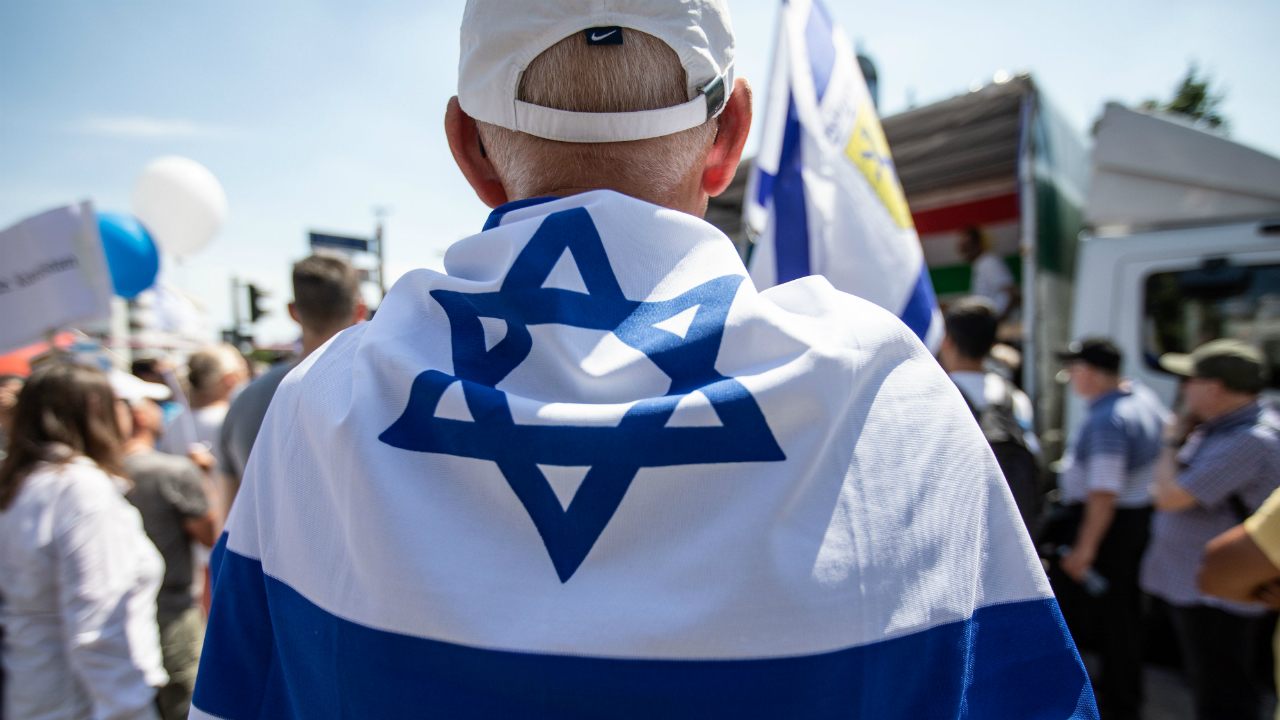 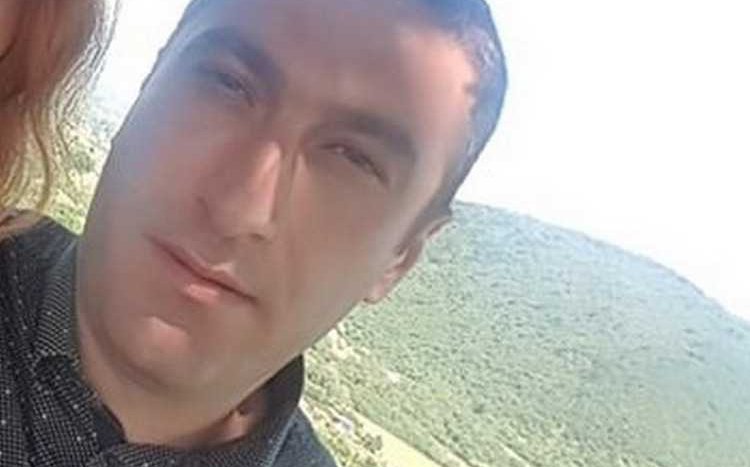 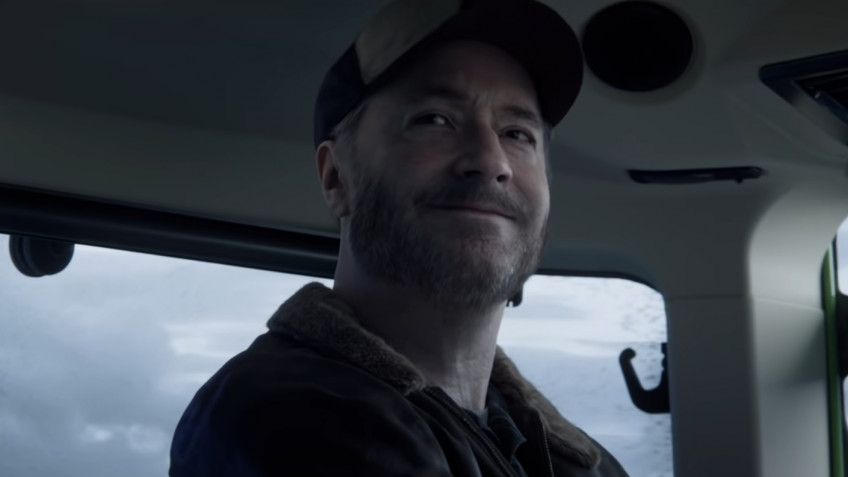 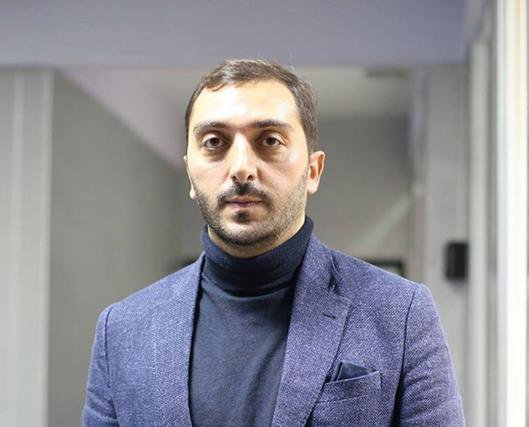 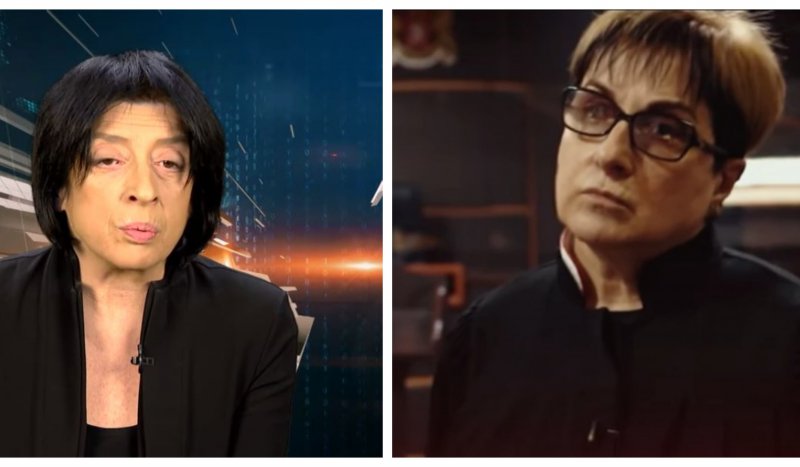 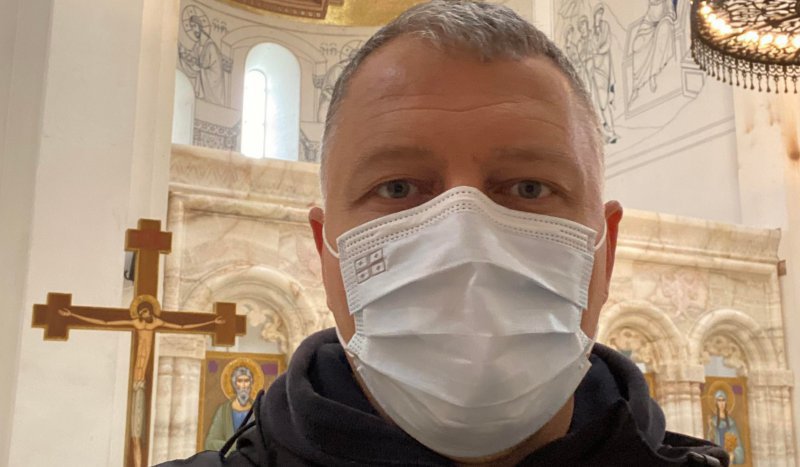 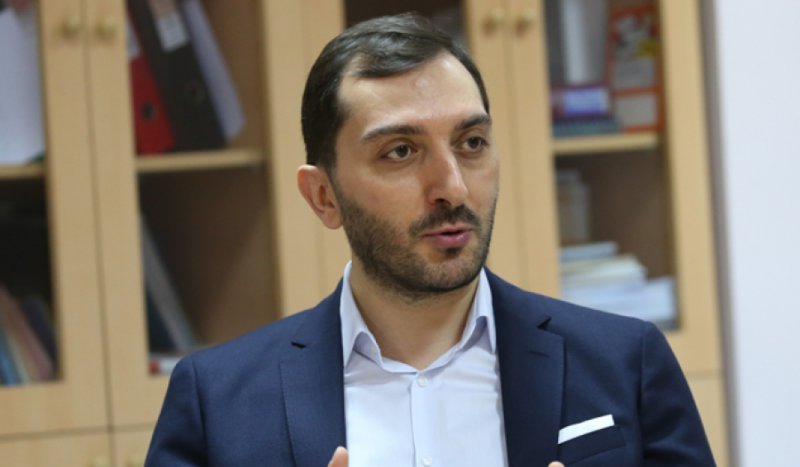 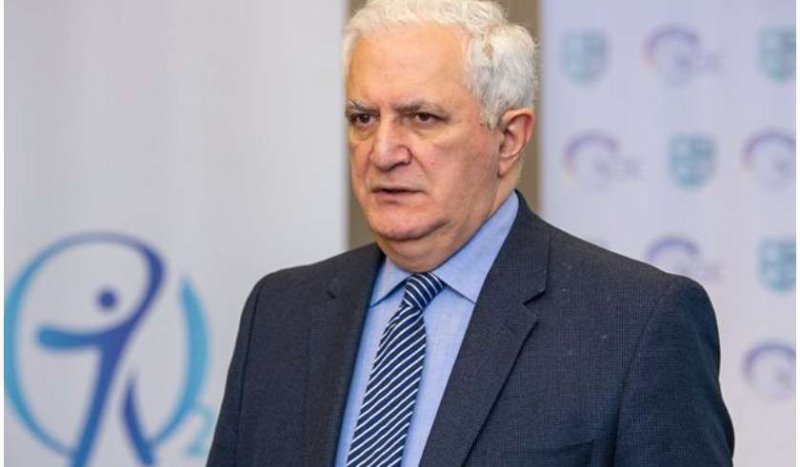 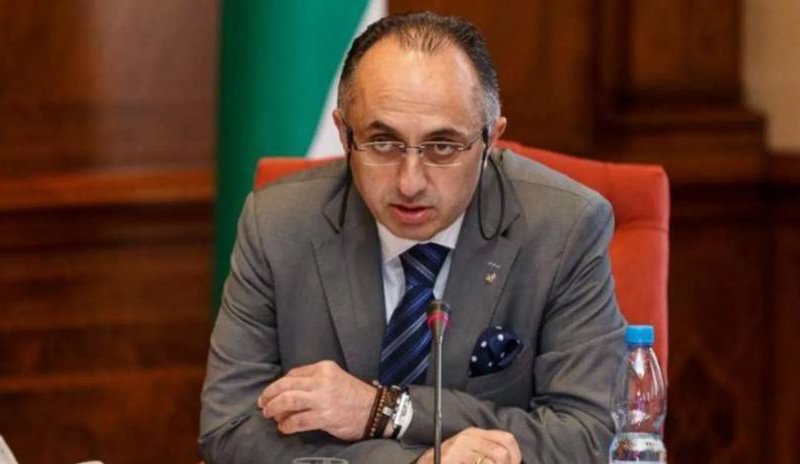