It will cost California counties an estimated $215 million to stage an expected recall election this year that could oust Democratic Gov. Gavin Newsom from office, state analysts said Thursday.

The preliminary projection from the state Finance Department comes about a month after a coalition of county officials urged the Legislature to provide funding to cover those costs, warning that they otherwise would strain local budgets already stretched thin by the coronavirus pandemic.

Without state financial help those costs “fall squarely on the shoulders of counties, creating a severe financial burden,” the counties warned.

The preliminary figures were provided by counties that estimated what it would cost for everything from printing and mailing ballots to providing face masks and gloves for election workers.

Legislative leaders and the governor's office continue to negotiate a deal on the new budget, which must be in place by July 1, the state of the new fiscal year.

Projected election costs varied widely, from $49 million in Los Angeles County, home to about 10 million people, to about $36,000 in sparsely populated Modoc County, in the state's rural northeast corner.

In Los Angeles, its projection to stage the recall was roughly half of the $96 million the county spent to run the November presidential election.

An election date has not been set, but it's widely expected to be held in the fall.

The state is in the process of establishing and reviewing projected election costs, which is part of the lengthy, required process before an election is formally authorized.

State officials earlier announced a preliminary tally that found recall organizers had gathered more than enough petition signatures to qualify the recall for the ballot.

Democrats supporting Newsom have called the election a waste of taxpayer money, noting that he will stand for re-election in 2022 if he beats back a recall attempt in the fall.

Republicans who deride Newsom as a failure see the election costs as money well-spent in their effort to drive him from office.

"Given Newsom’s track record, recalling him will save California billions,” said Gus Portela, a spokesman for former San Diego Mayor Kevin Faulconer, one of the leading GOP candidates hoping to replace the governor.

Recent polling has found that Newsom would survive the recall at this juncture.

The list of Republican challengers who have signaled an intention to enter the race continues to grow, though no consensus front-runner has emerged. State Assemblyman Kevin Kiley this week became the latest to announce he is considering stepping in.

Other Republicans in the race include businessman John Cox, who was defeated by Newsom in 2018, reality TV personality and 1976 Olympic decathlon champion Caitlyn Jenner and former congressman Doug Ose. 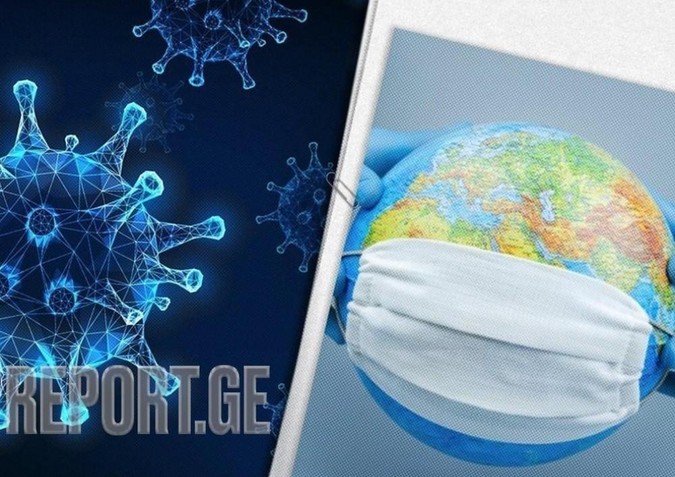 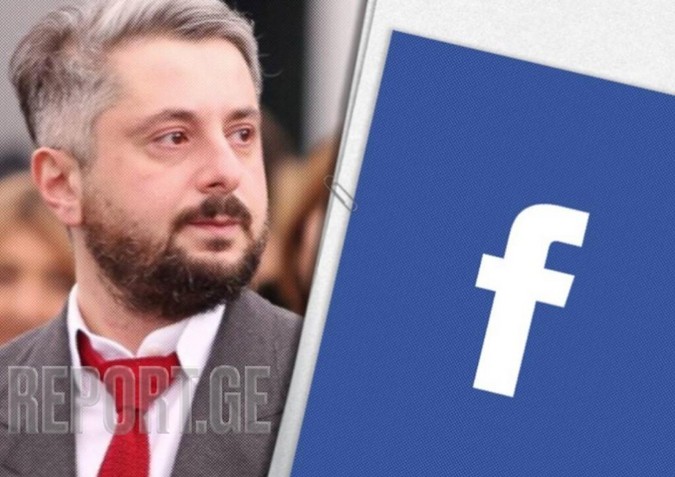 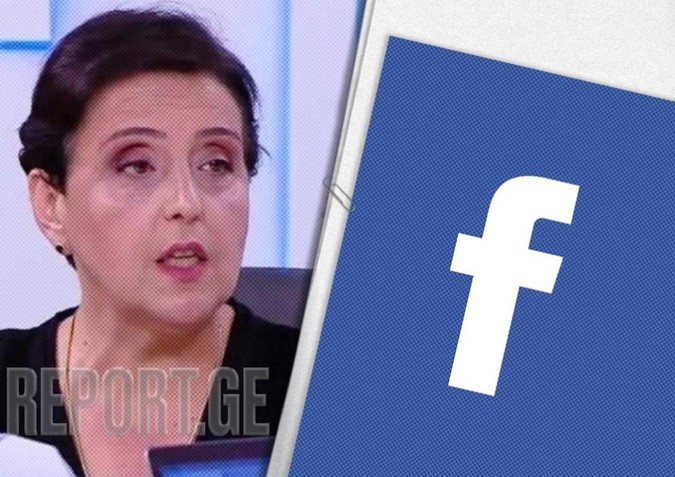 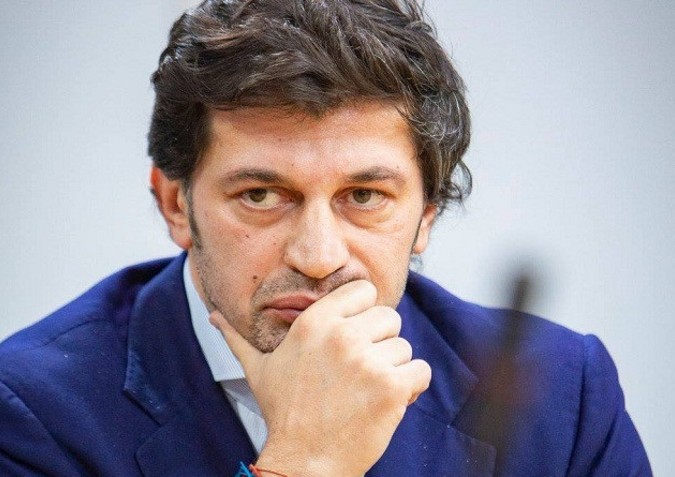 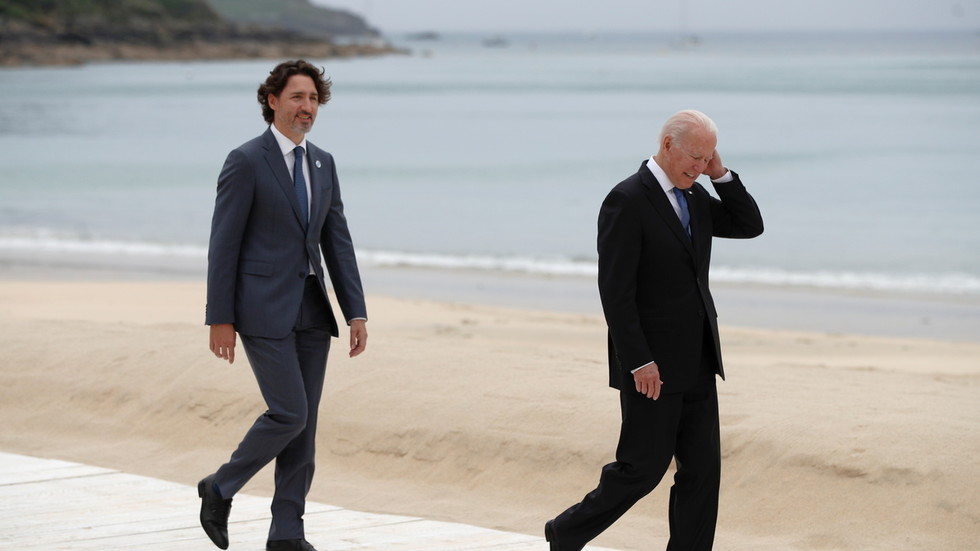 No border deal: Trudeau and Biden meet, but make no progress... 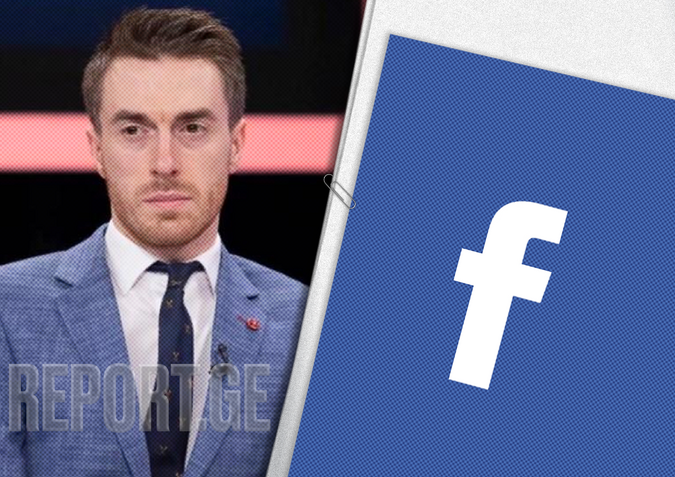 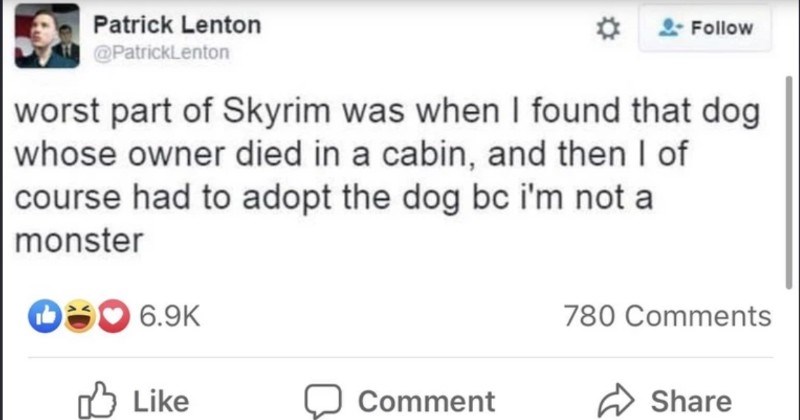 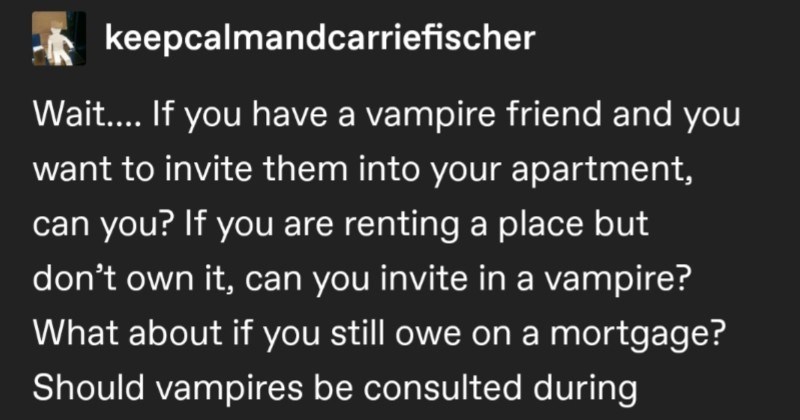 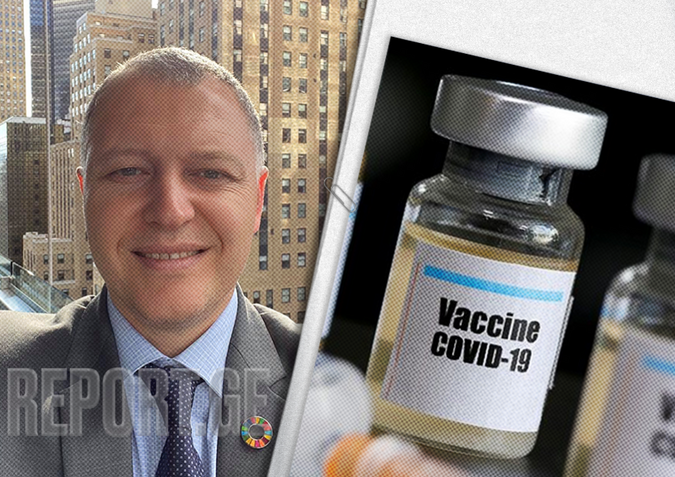