Looking for the most dramatic Bachelor Nation breakup ever? It's certainly not these two.

Just days after Katie Thurston and John Hersey announced their split on social media, the exes reunited at the San Diego County Fair on June 23 for a fun afternoon with friends.

As seen on Bachelor in Paradise star Tammy Kay Ly's Instagram Stories, the group enjoyed a road trip to the Southern California summer event, where they rode on carnival rides, indulged in fried food and snapped some pics in a photo booth.

And while Katie didn't share any photos featuring her ex, a full day at the fair proved these two aren't exactly enemies. On June 24, John shared a group selfie from their outing, writing in the caption, "Nothin' like riding the Zipper to remind you how much you value your own life."

For more proof that these two are still in a good place after their breakup, both Katie and John still follow each other on Instagram. In fact, John was quick to defend his ex on social media earlier this week.

After a user speculated that Katie "is the reason she can't get a guy," John fired back in the comment section. "You will speak a finite number of words throughout your life," he replied. "I urge you to speak more kindly, especially about someone you don't know. I have never been so supported or unconditionally loved by a partner. Assuming and implying that Katie is doing something wrong does not sit right with me. The internet can be a mean place—let's not add to it."

John and Katie first met on season 17 of The Bachelorette in 2021. Although Katie sent him home in week two of the show, the pair reunited and started dating after her relationship with winner Blake Moynes didn't receive a fairytale ending.

On June 20, however, the couple announced they were going their separate ways just days before summer officially began.

"The decision was not made lightly and it was obviously not an easy one to make," John wrote. "I appreciate every one of you that has supported us throughout this journey. We could not (and would not) be here without you."

Ultimately, Bachelor Nation could have some new romances surfacing later this summer with the return of The Bachelorette and Bachelor in Paradise. One star you won't see in Mexico, however, is Katie's ex.

"I think a lot of people want to see me there but at the same time, it's a lot too soon so I'm going to take a break," Blake previously told E! News at iHeartRadio's KIISFM Wango Tango. "I've been dating but on the outskirts of Bachelor Nation."

To get a status update on the other Bachelor Nation couples, check out the gallery here.

Sign up for our weekly Bachelor Beat newsletter to get all of your Bachelor Nation updates! 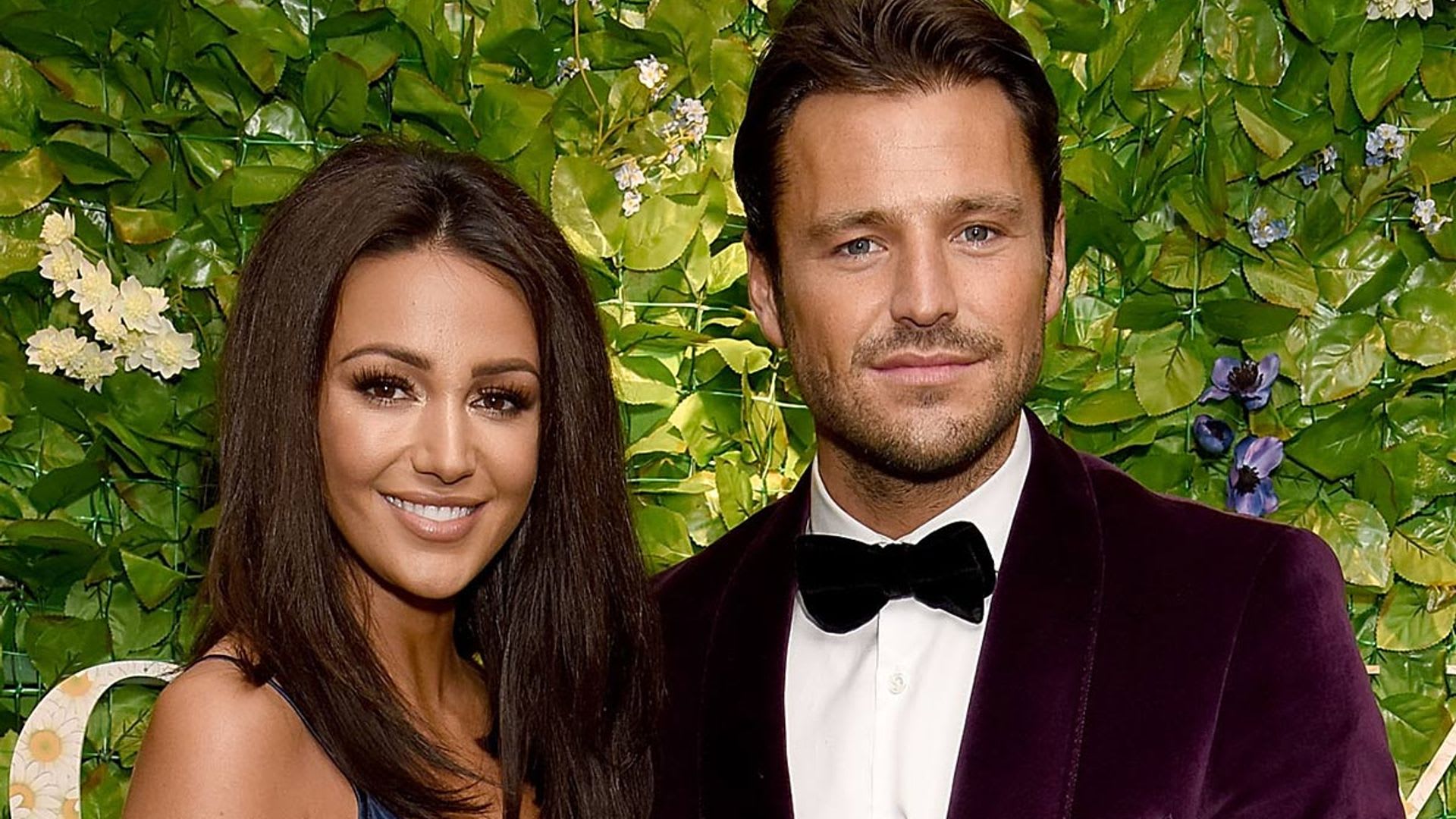 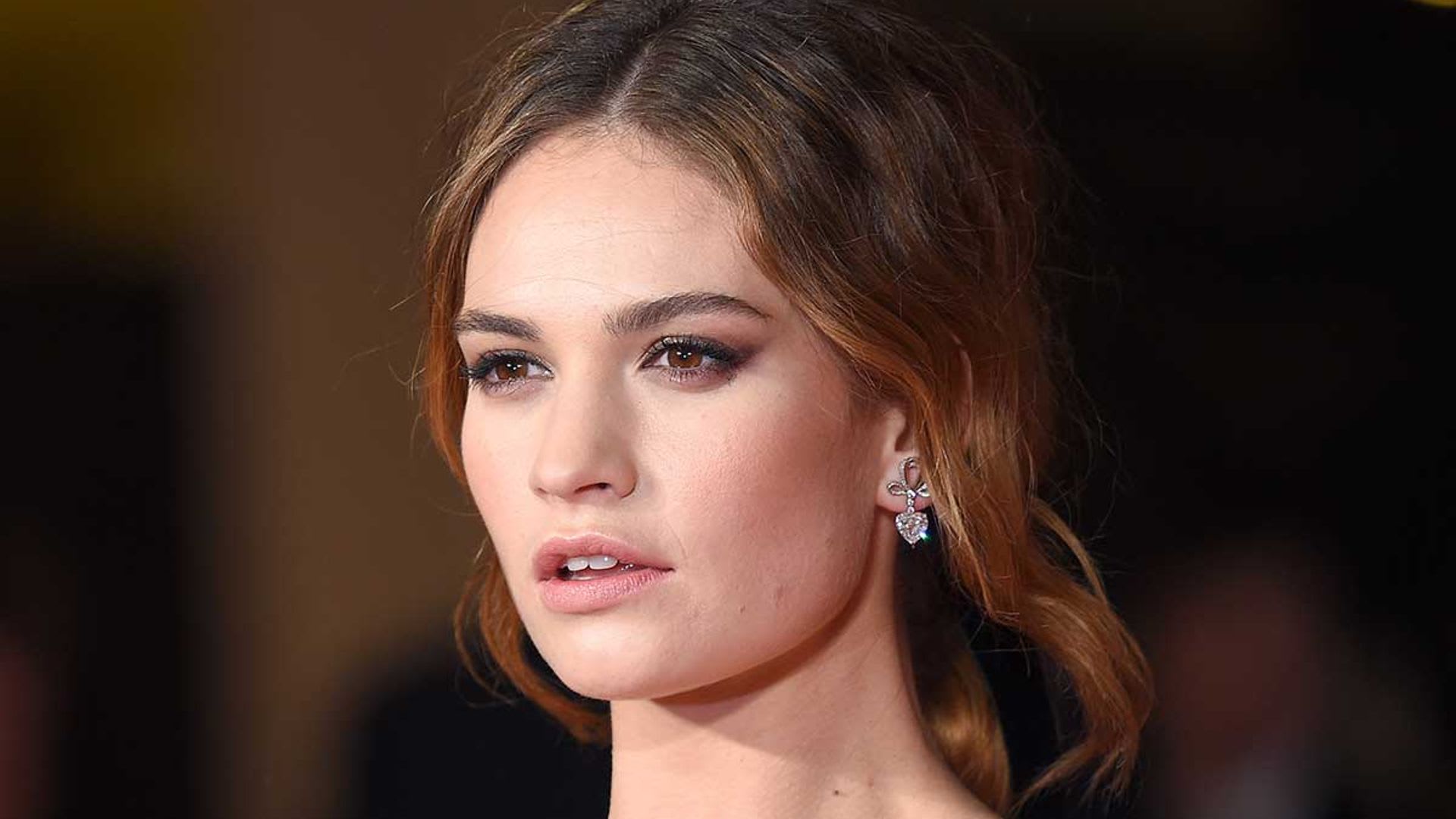 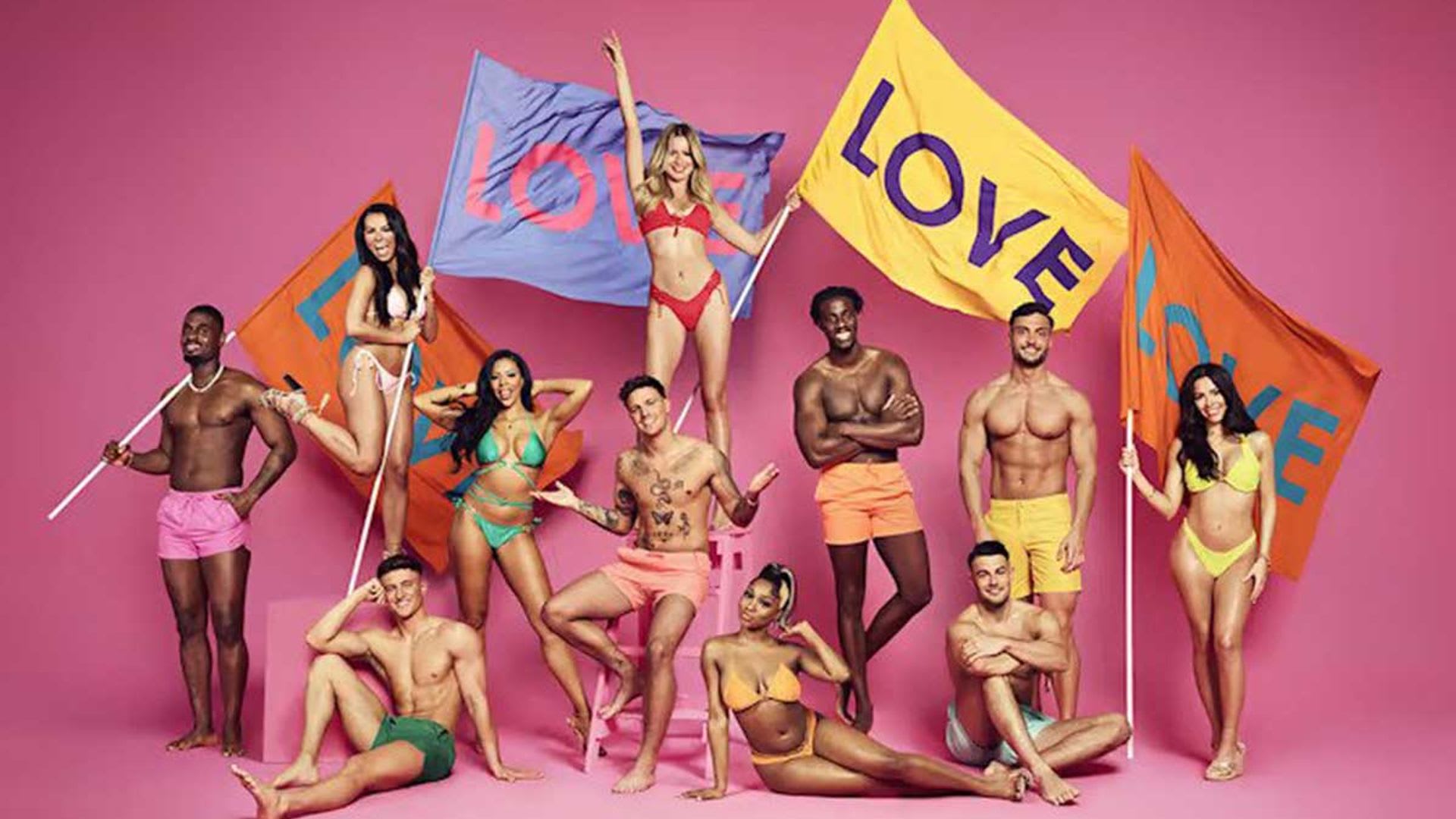 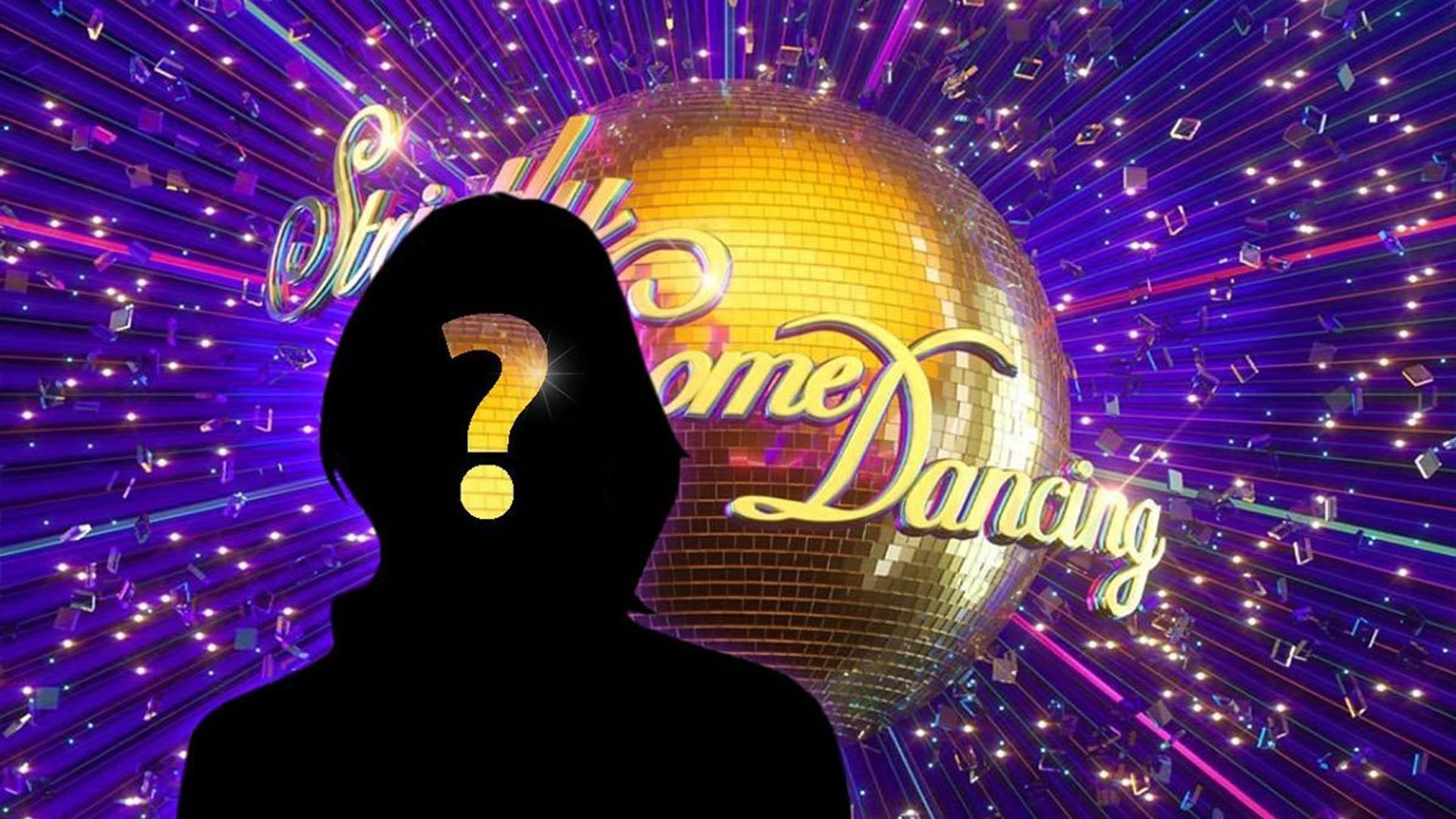 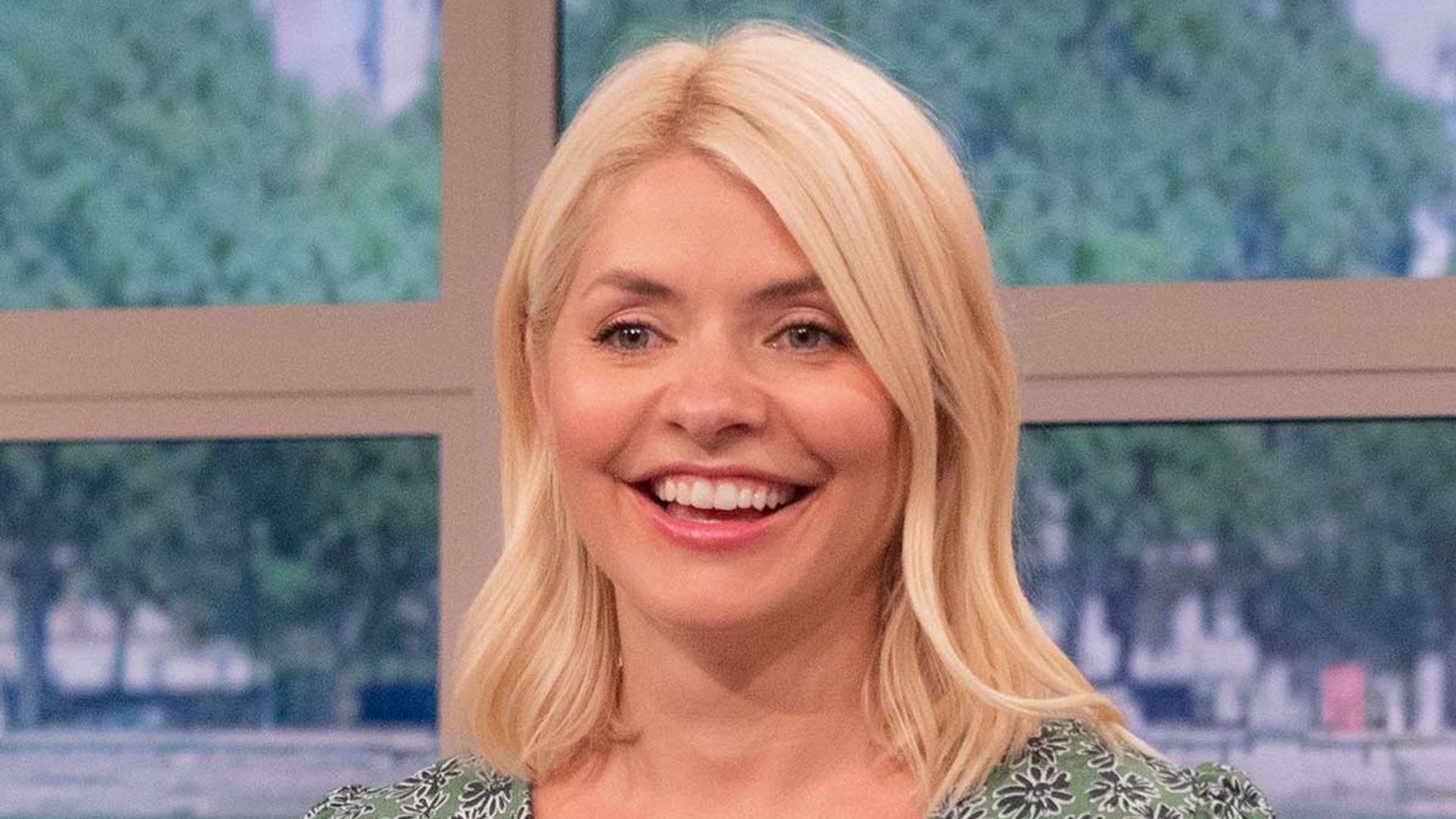 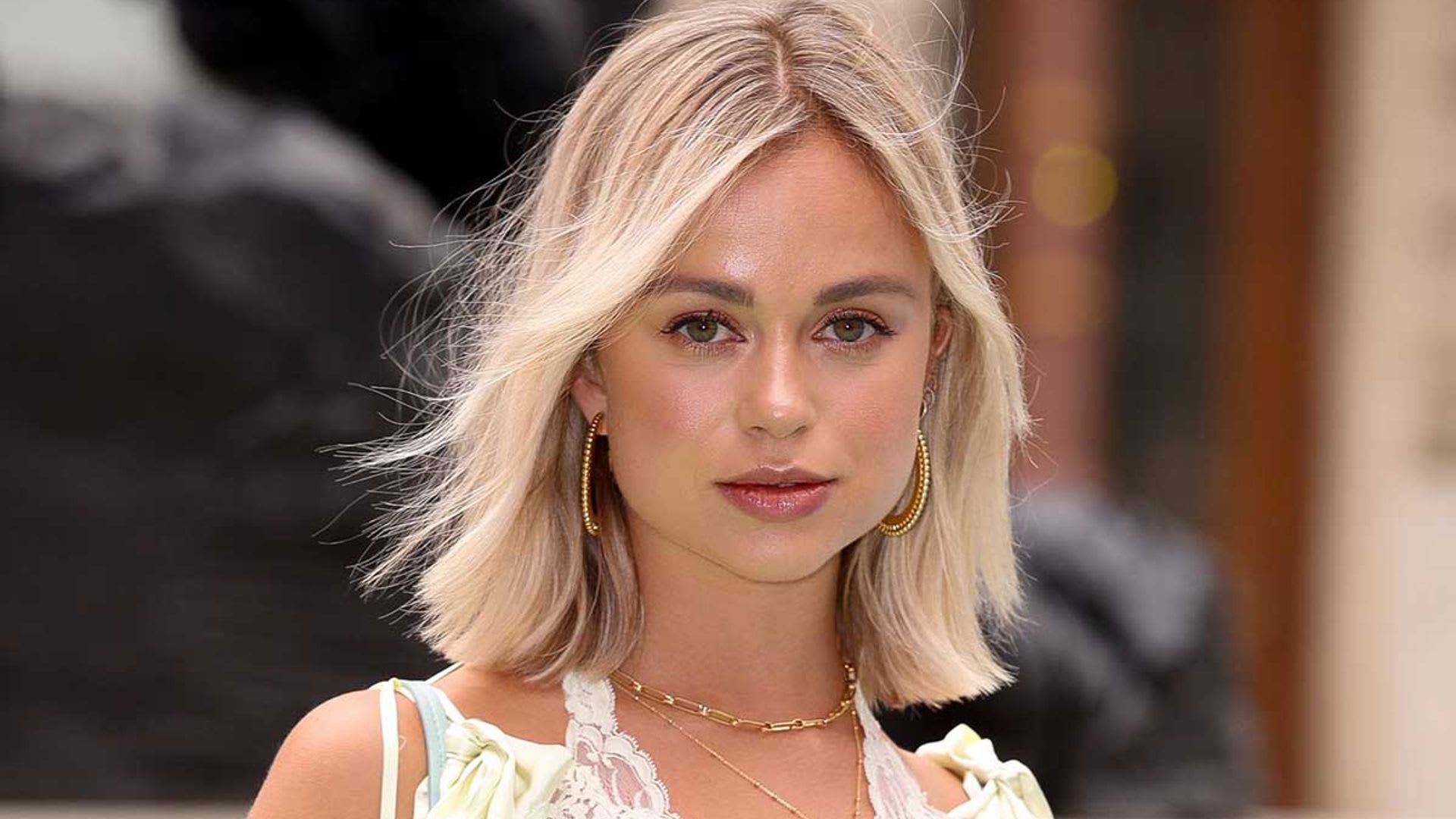 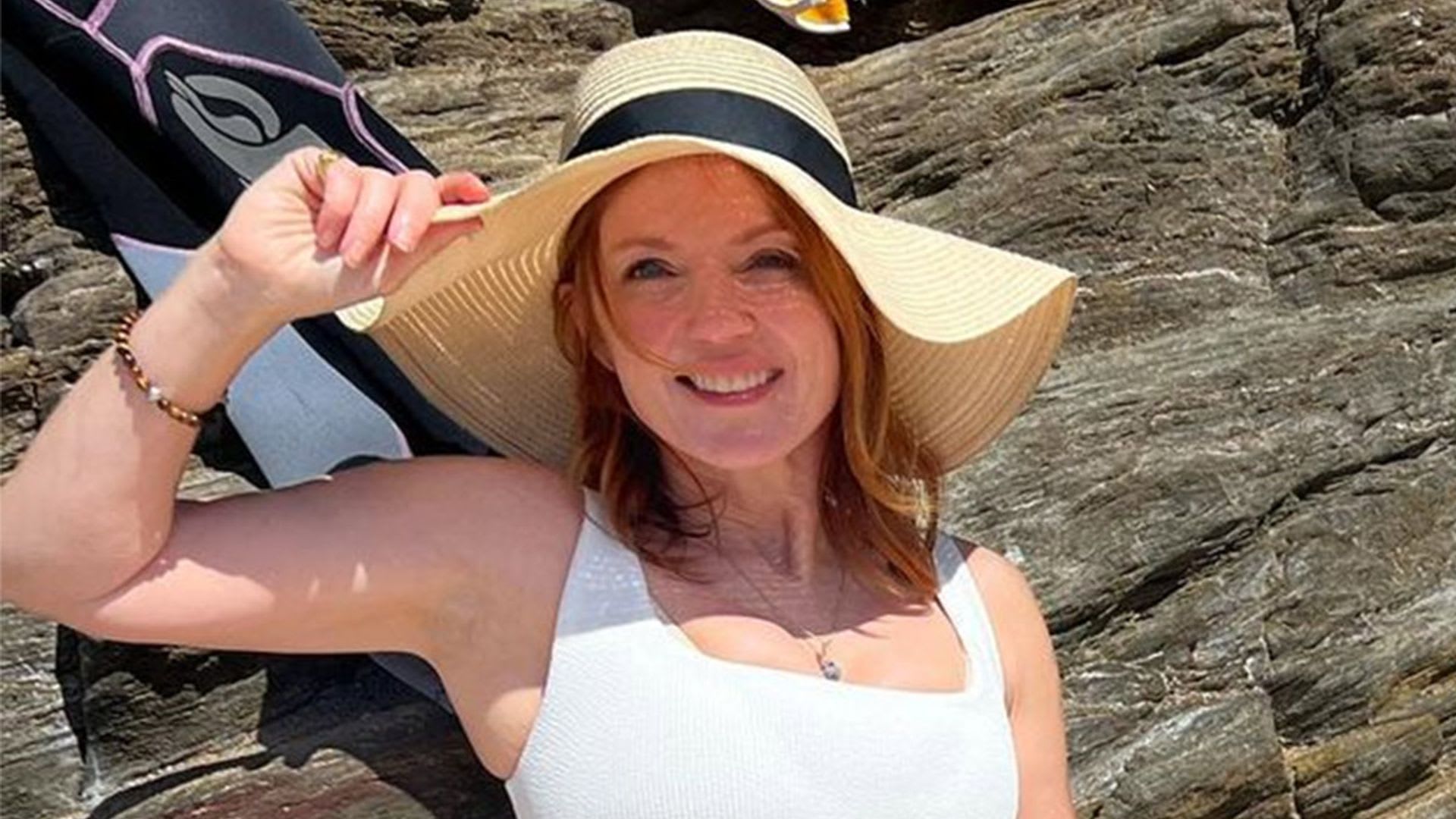 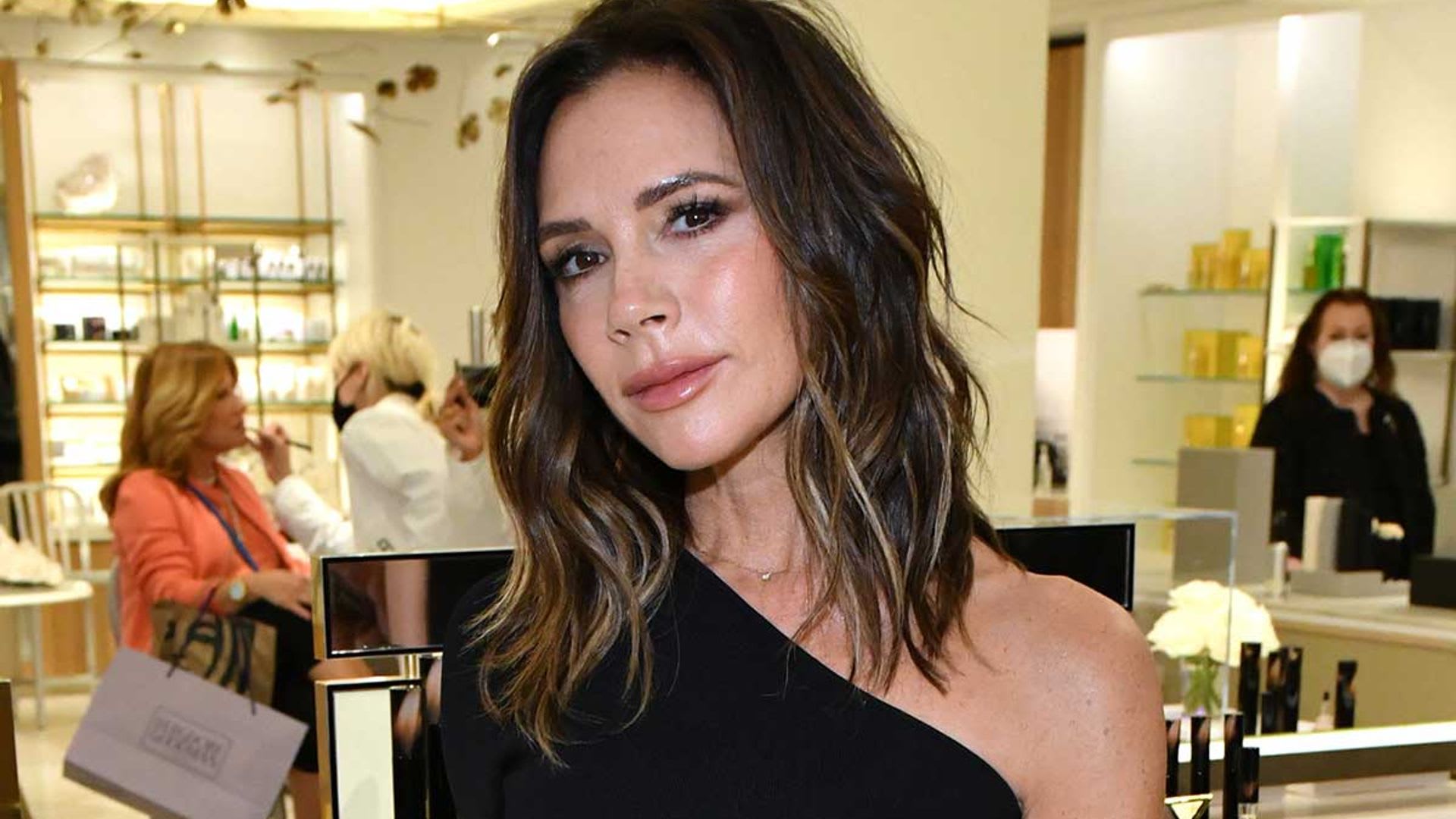 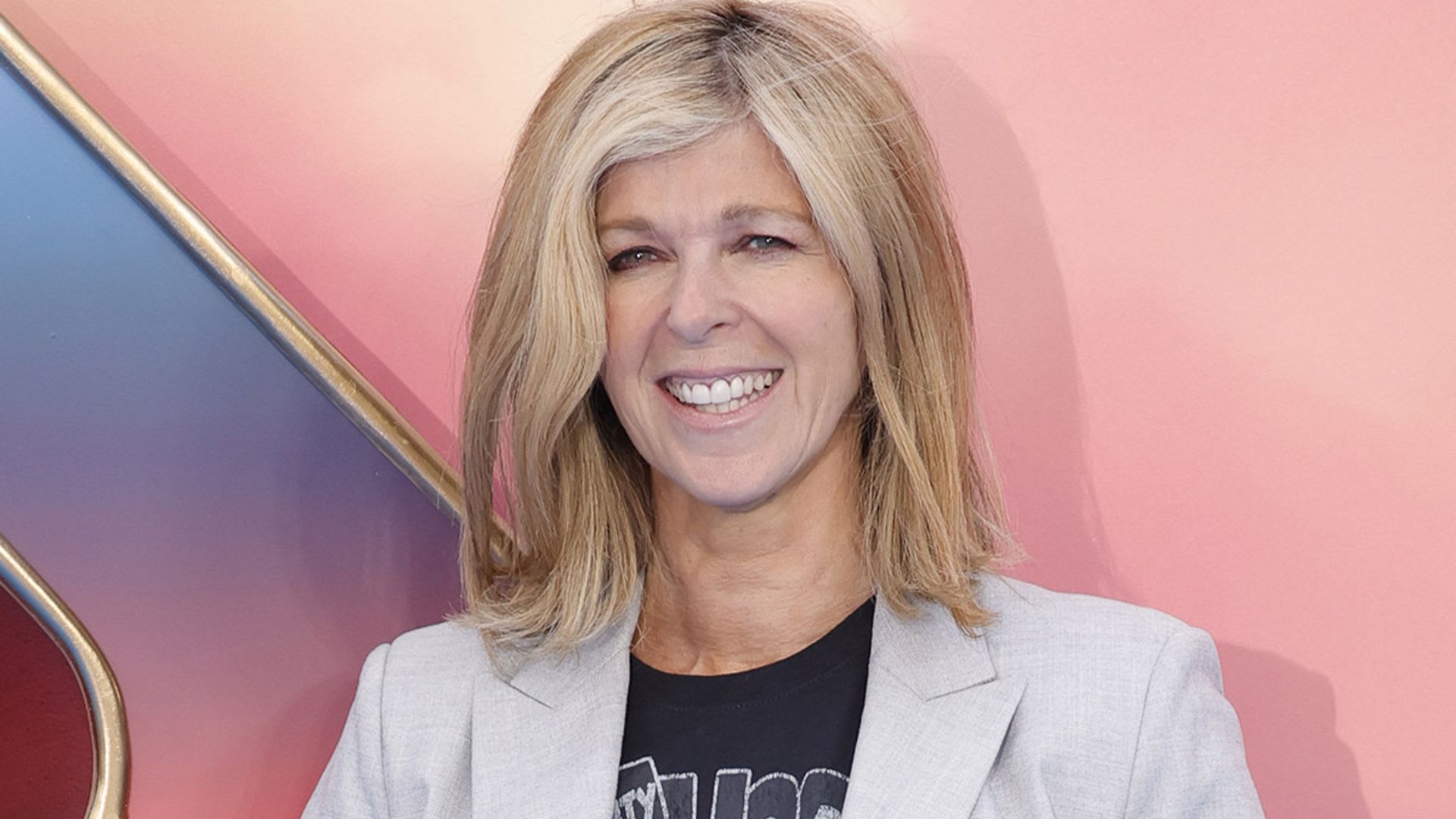 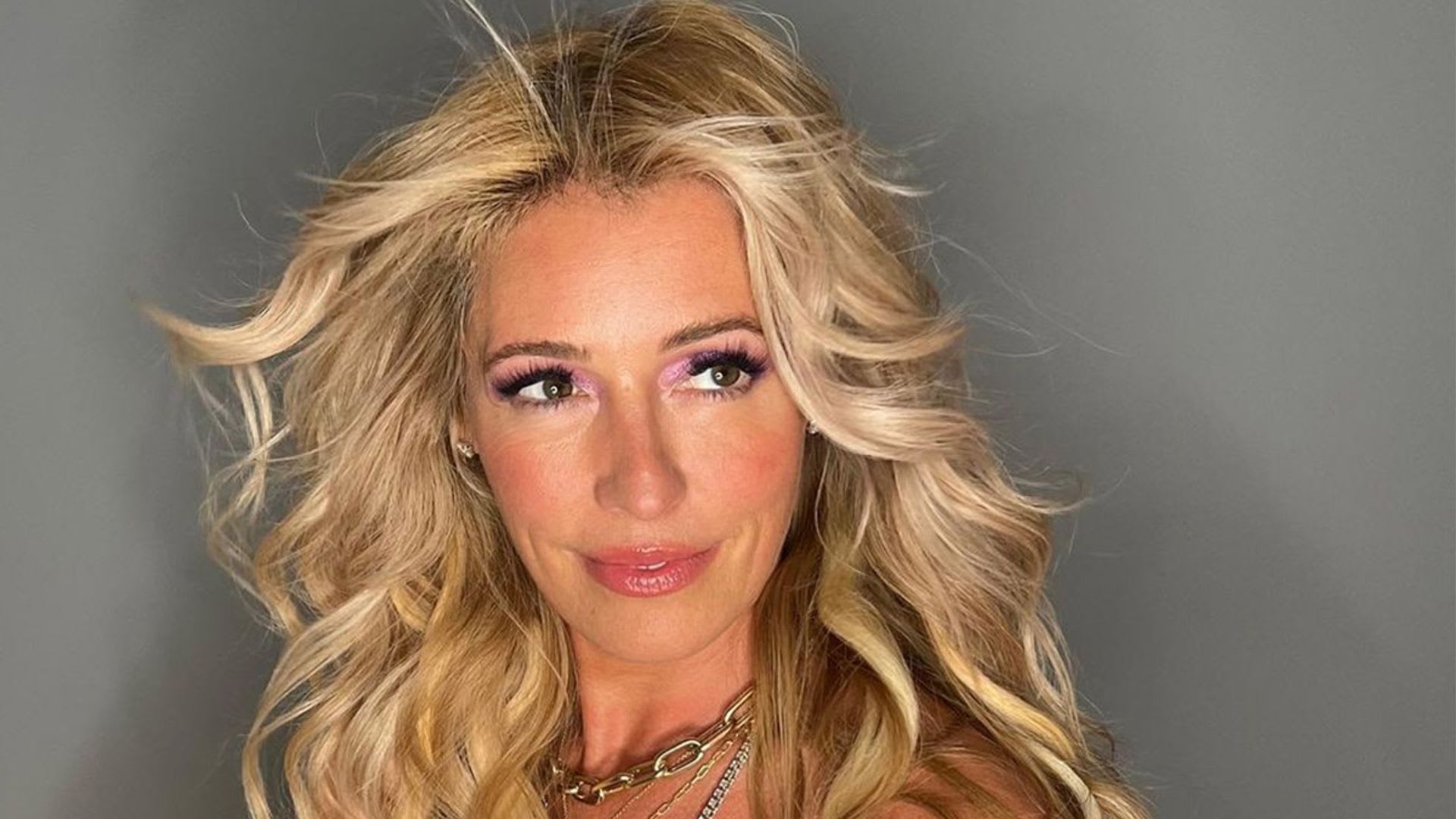 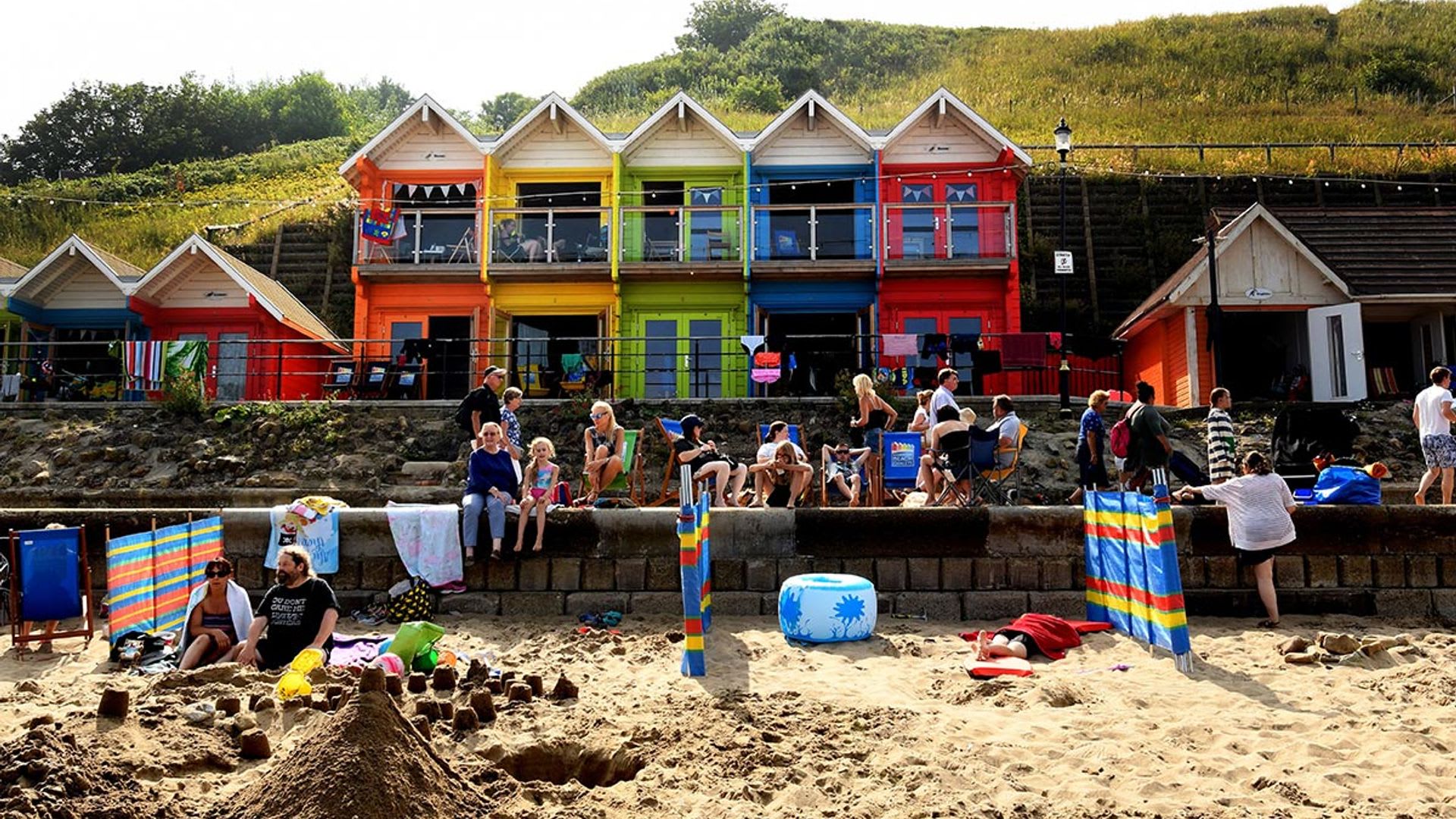 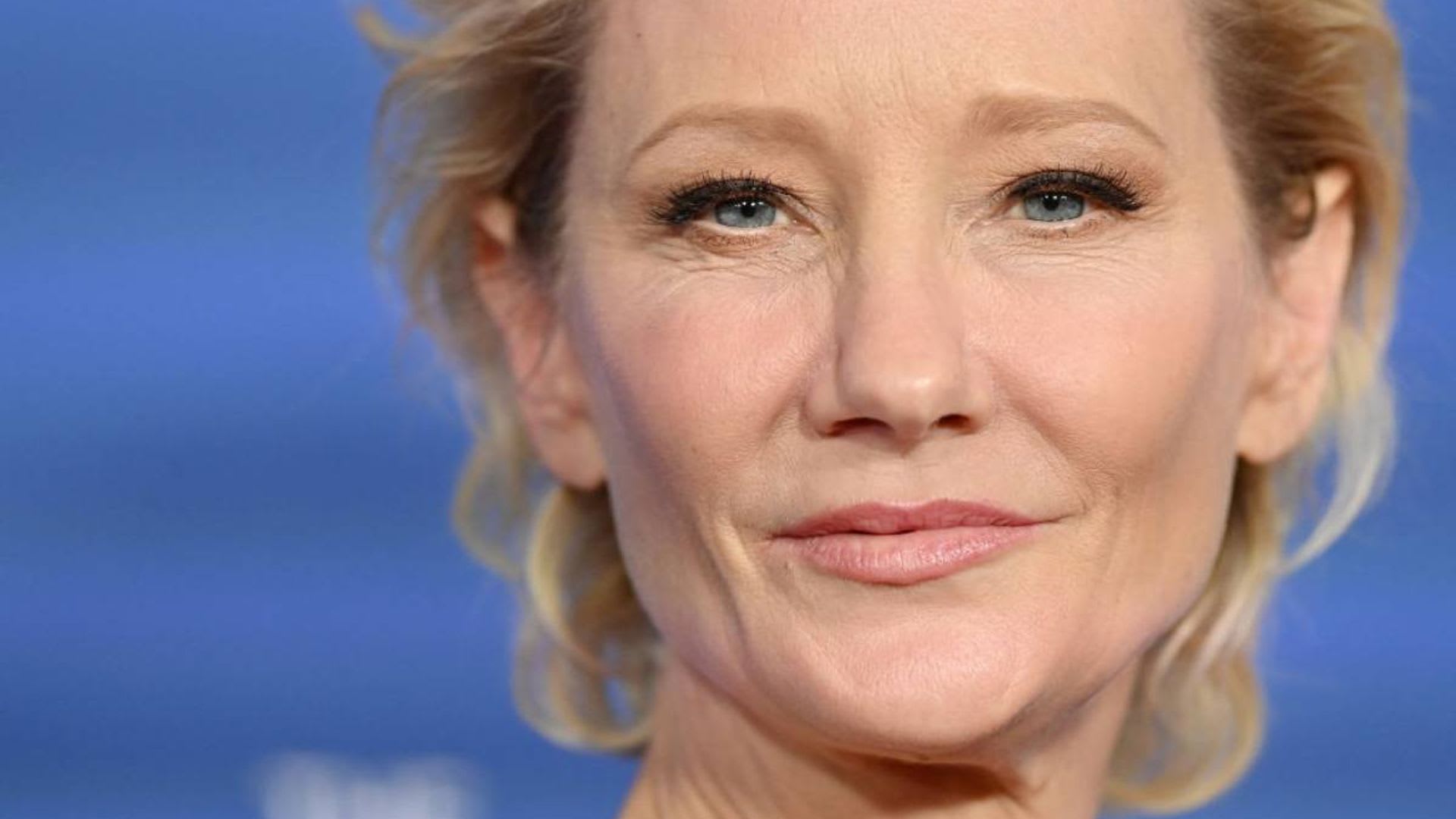 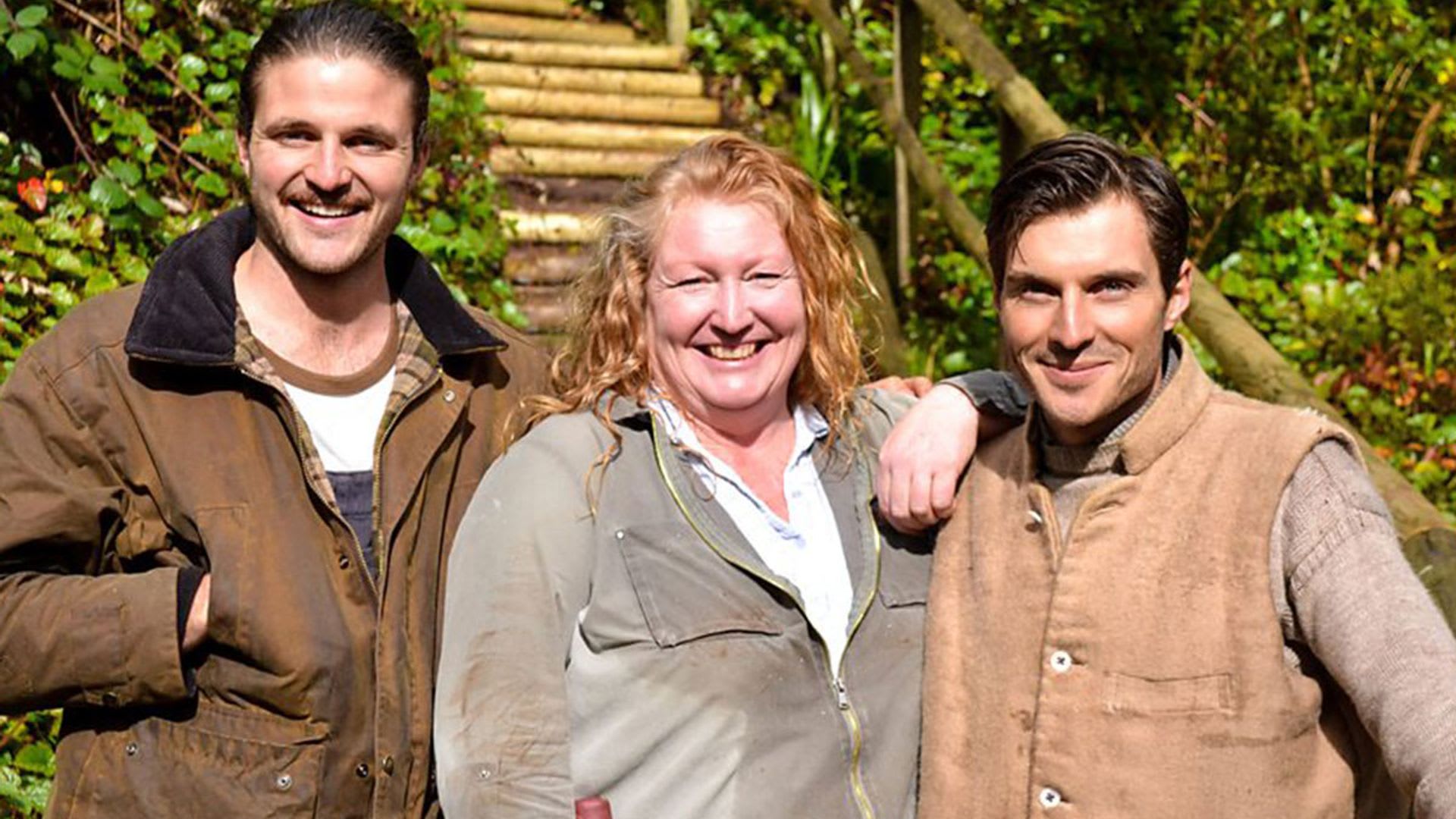 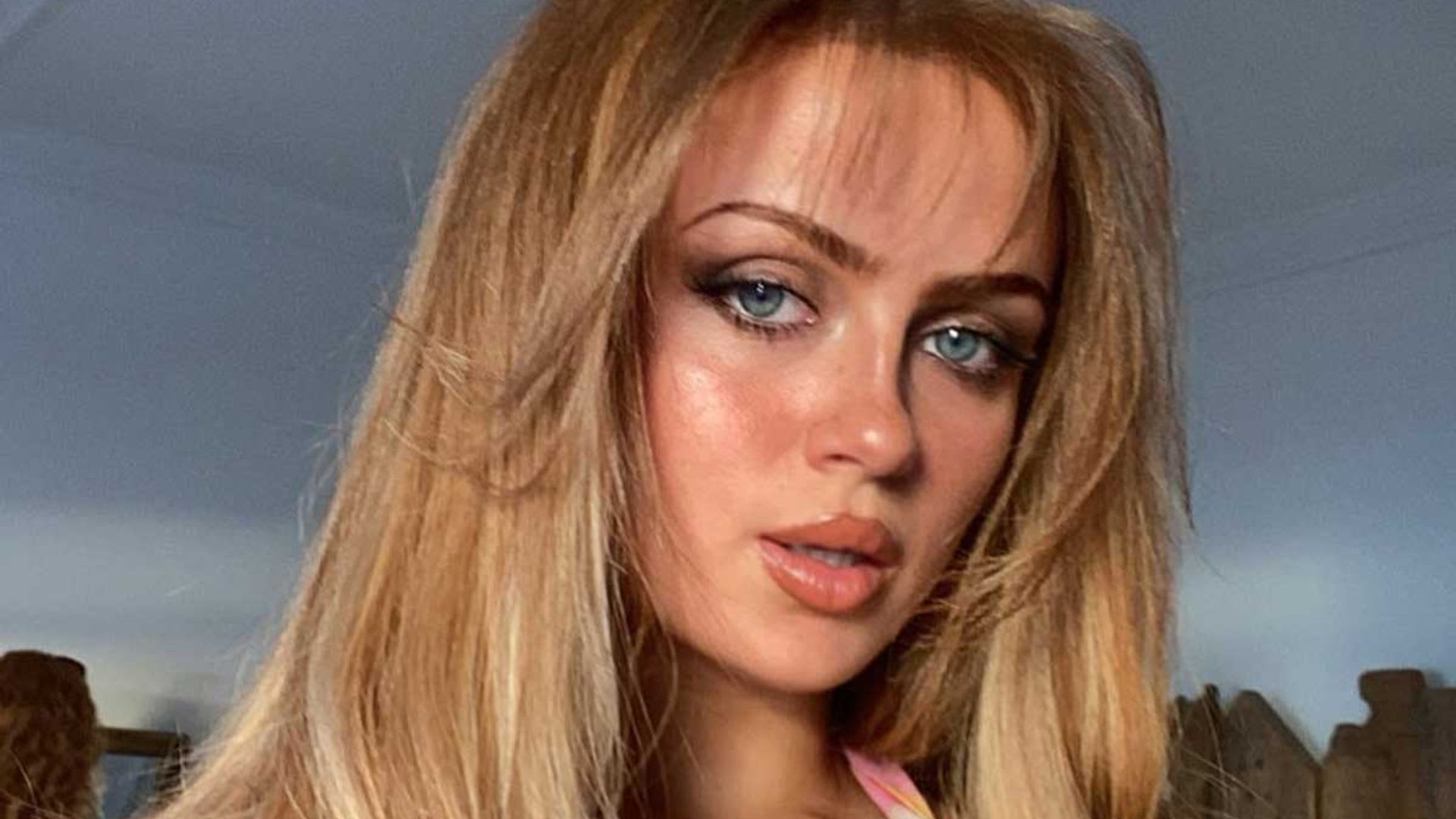 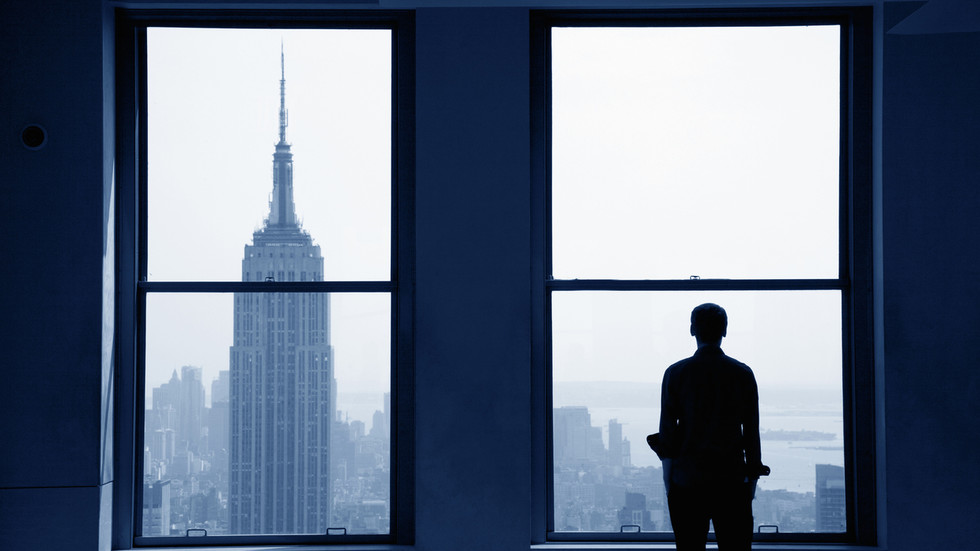 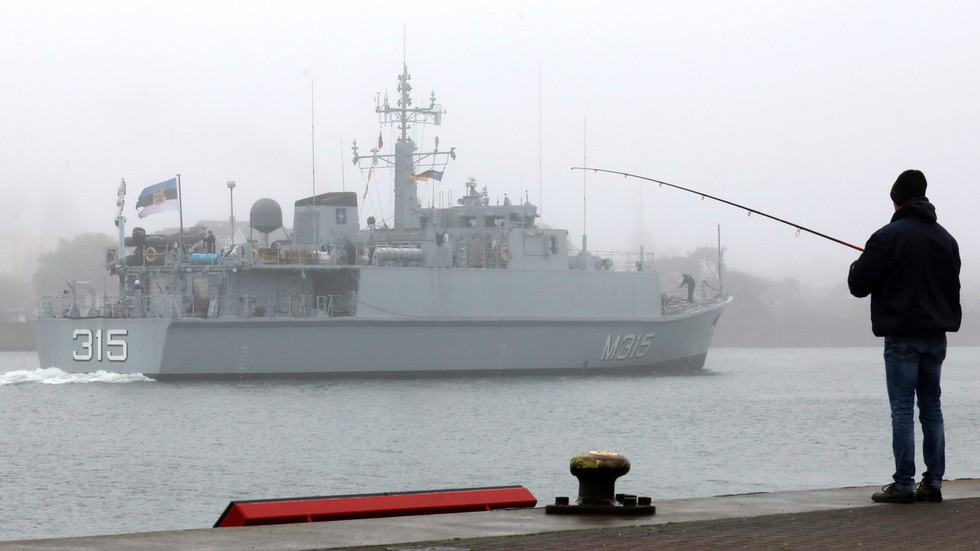 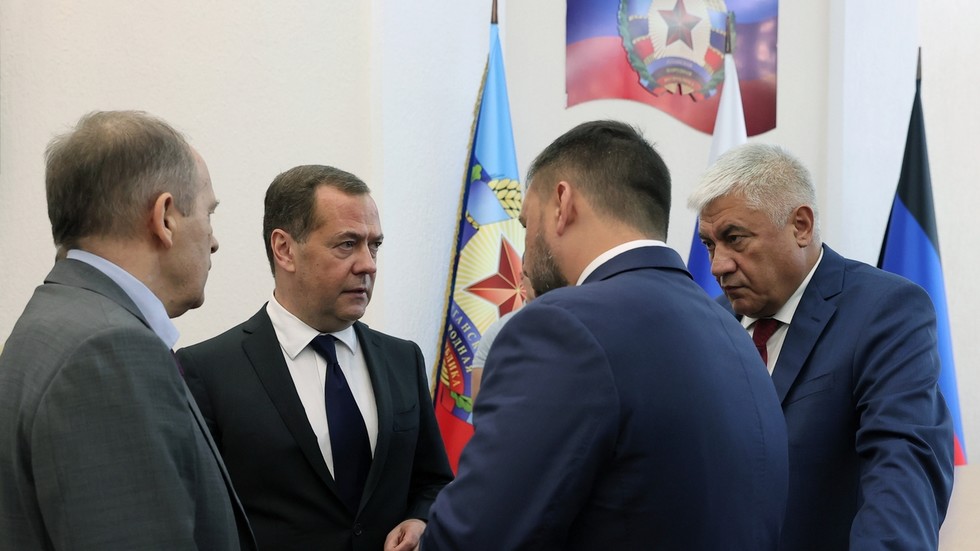 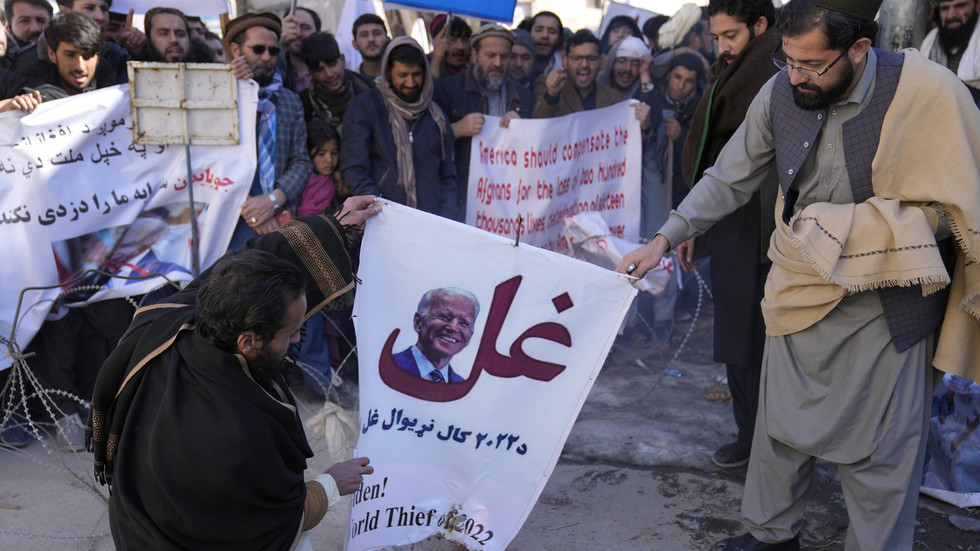 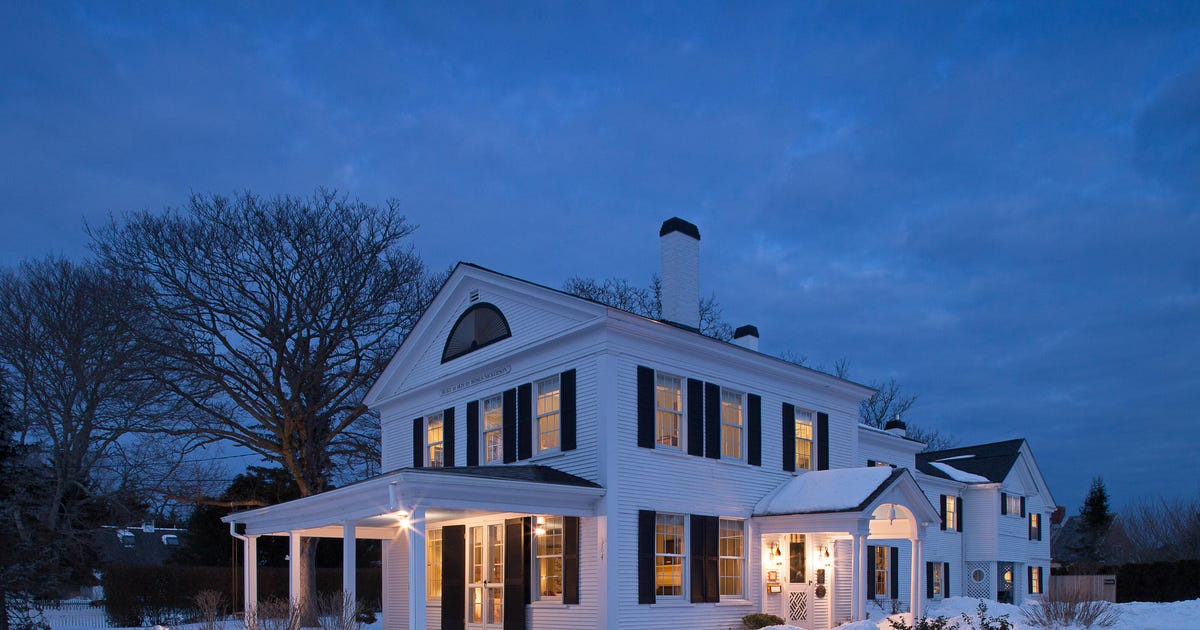 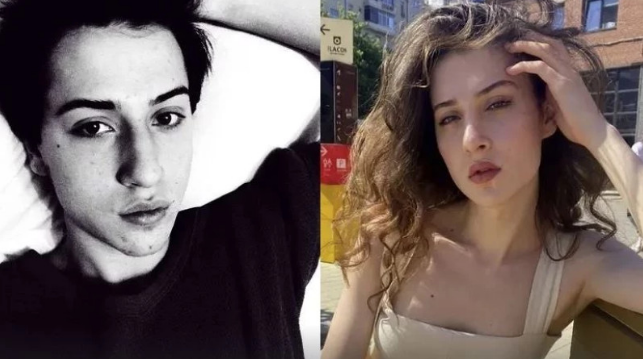 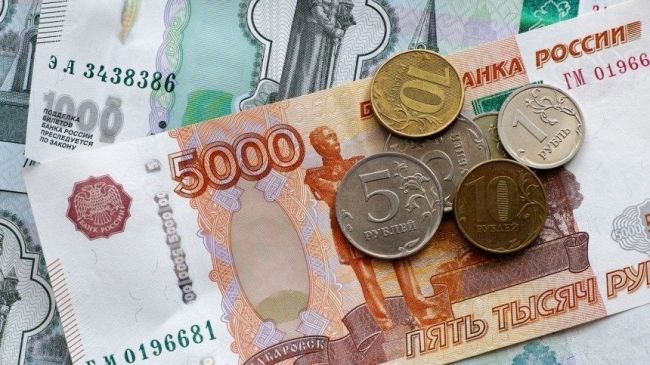 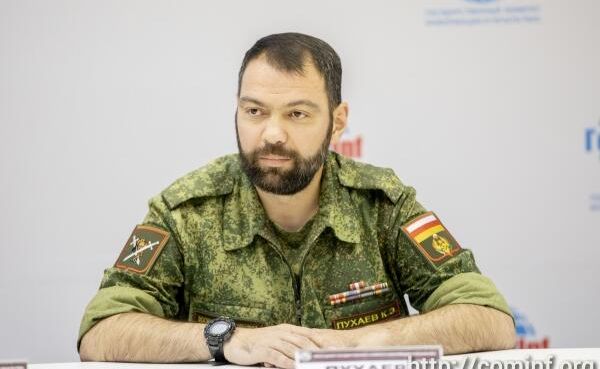 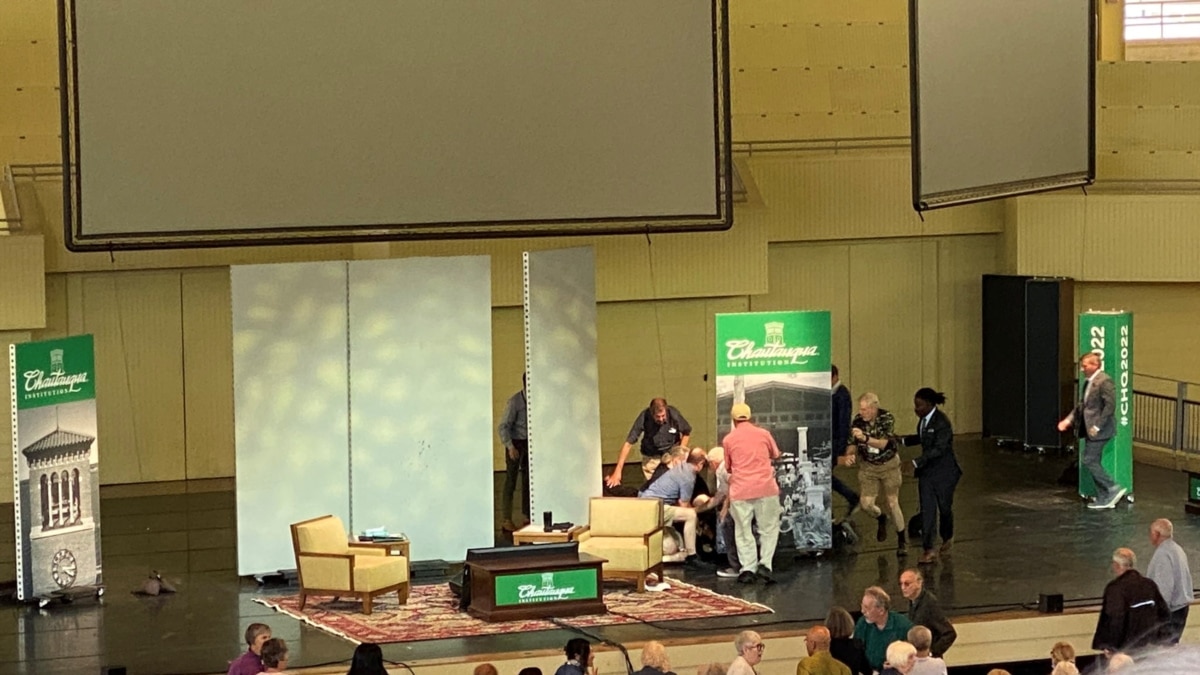 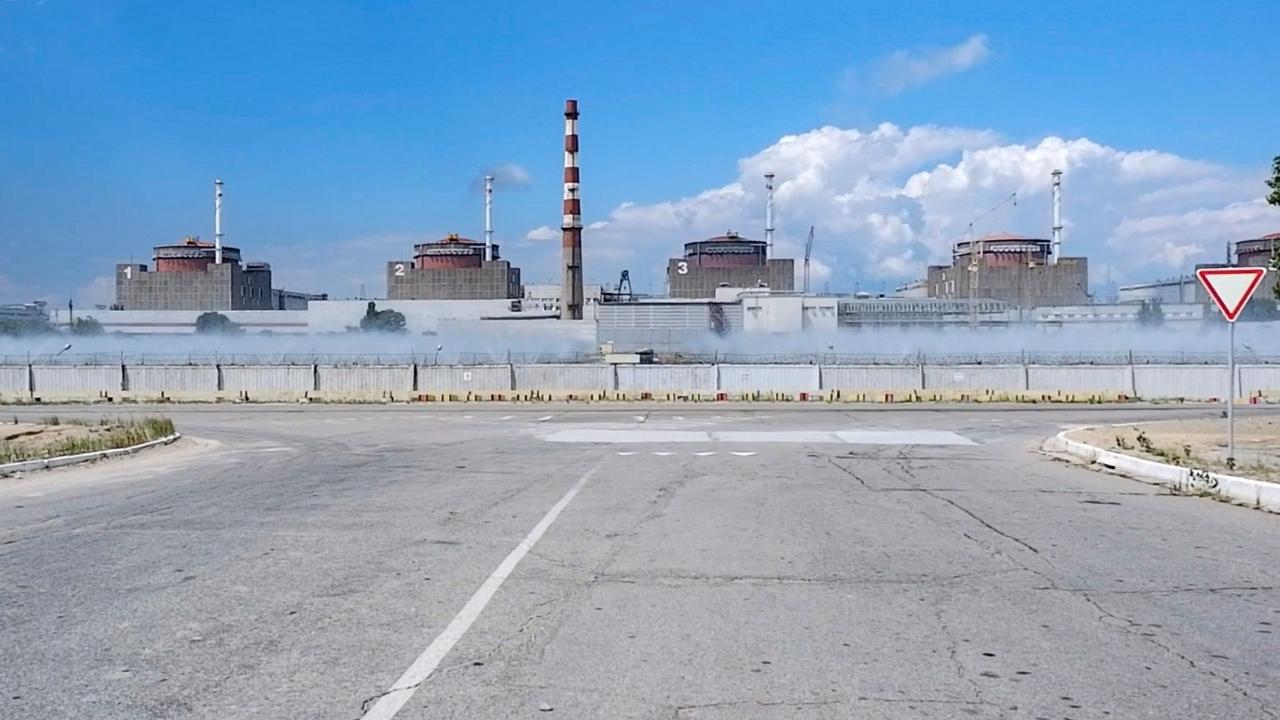 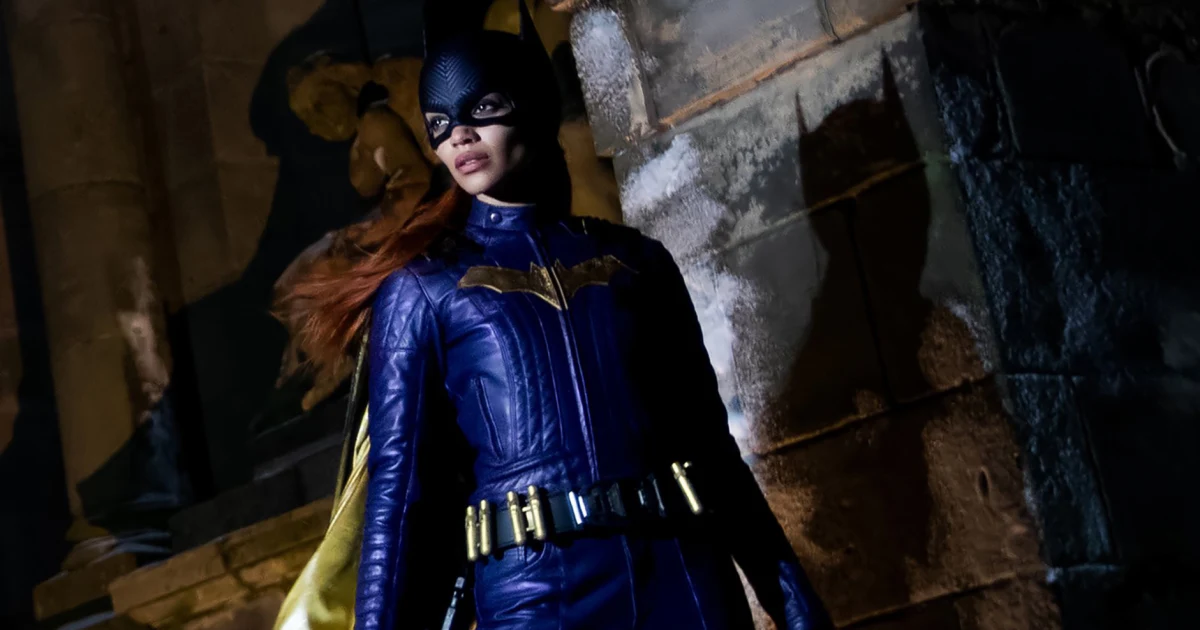 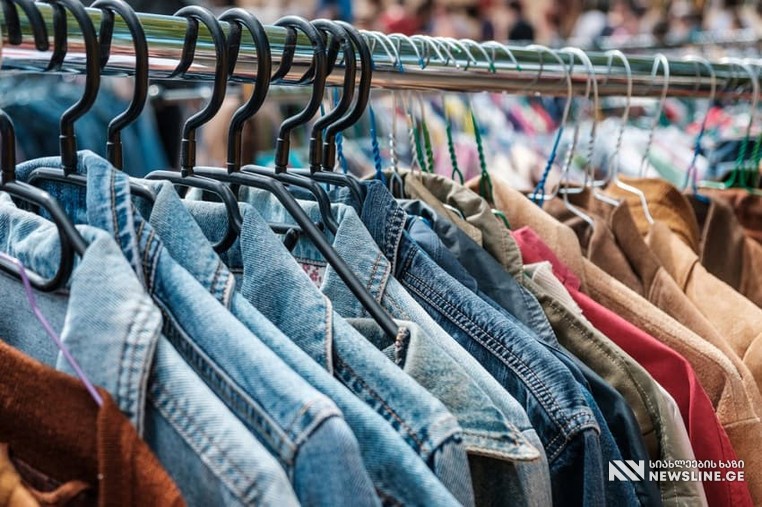 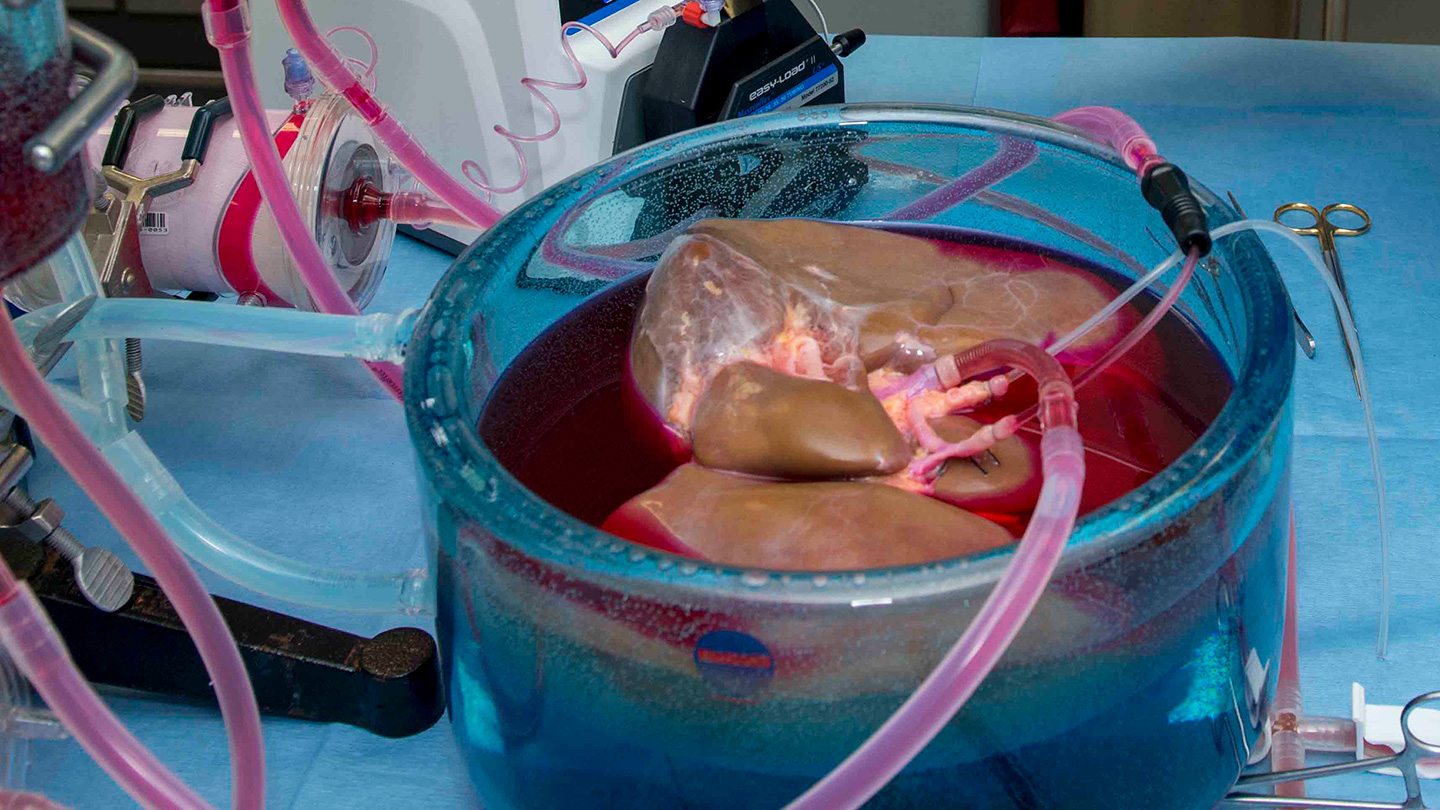 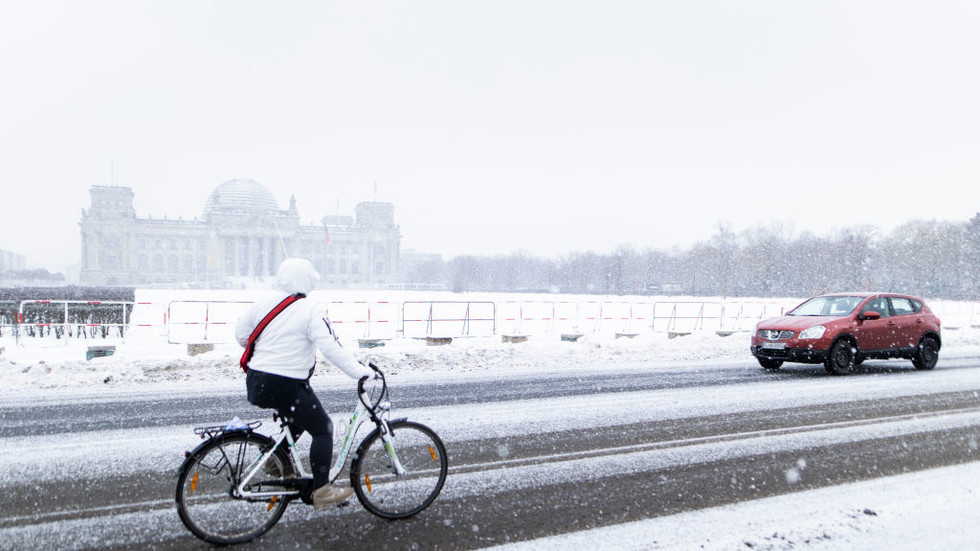 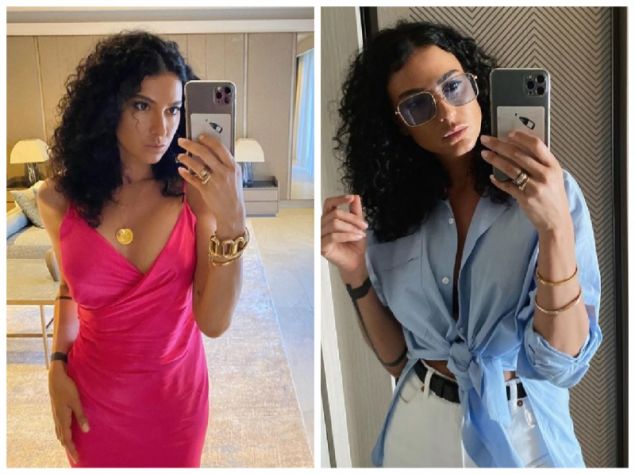